Zee Cine Awards Telugu 2018 glitters with the best of Tollywood

Zee Telugu is known to be at the forefront of acknowledging and celebrating the Tollywood industry for its immense talent and accomplishments. Recognizing the transformation in the industry, the channel hosts some of the most successful award ceremonies such as, Apsara Awards, Kutumbam Awards, Comedy Awards, to name a few. Commemorating the new year, Zee Telugu is proud to have hosted the first-ever Zee Cine Awards Telugu 2018, exclusive to the Tollywood fraternity, at Kotla Vijaya Bhaskar Stadium, Hyderabad. The show will be aired soon only on Zee Telugu and Zee Telugu HD. 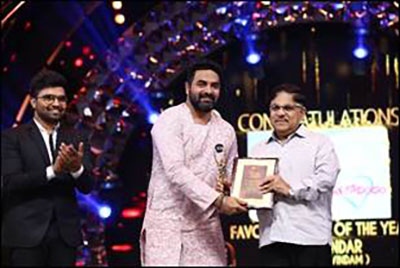 Tollywood’s first award ceremony of the year and a first of its kind initiative by Zee Telugu, Zee Cine Awards Telugu 2018 paid tribute and celebrated the best talent that have contributed to the blockbuster hits of the year 2018. Ali, Pradeep, Sreemukhi, and Shyamala hosted the glorious evening that witnessed 3 outstanding winner categories. Jury Awards, elected by an esteemed panel of jury members; Favorite Awards, chosen by popular vote by the public via Facebook votes, SMS votes, over 3 weeks; and Special Awards category for those who have contributed to the Telugu film fraternity. 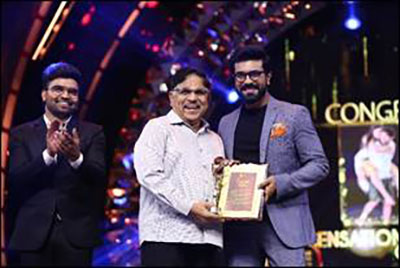 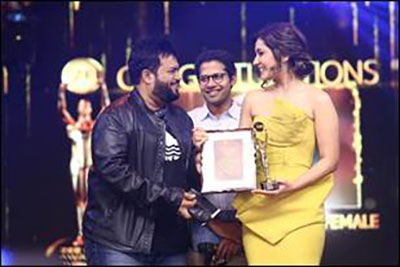 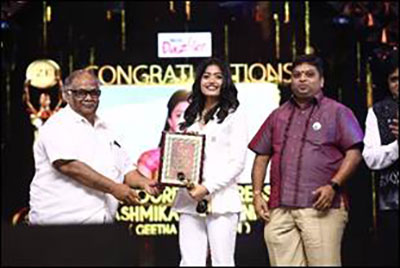 A star-studded ceremony that brought together the biggest names and brightest stars of the Telugu film industry, to recognize the best of Tollywood the year 2018. The sensational red carpet witnessed the presence of remarkable film personalities like Nandamuri Balakrishna and Allu Aravind. Zee Cine Awards Telugu 2018 stage witnessed some mind-blowing performances from film and television personalities, Mehreen Peerzada, Rashmika Mandanna, Kiara Advani, Ritika Singh, and Bellamkonda Srinivas. Zee Kutumbam performed a special act as a tribute to NTR to honour Nandamuri Balakrishna’s presence, and Sundaram Master’s dance with Devisri Prasad along with the Rangasthalam crew received great cheer! 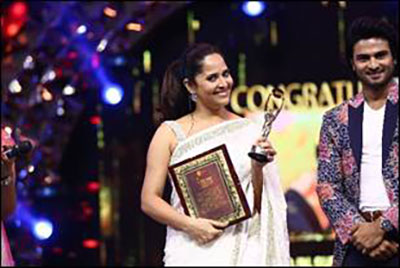 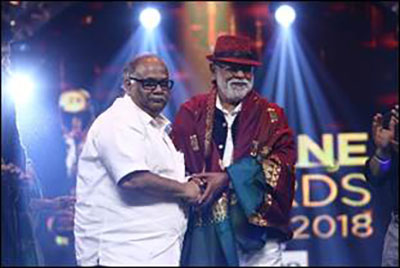 Some of the key categories from Zee Cine Awards 2018 are as follows: 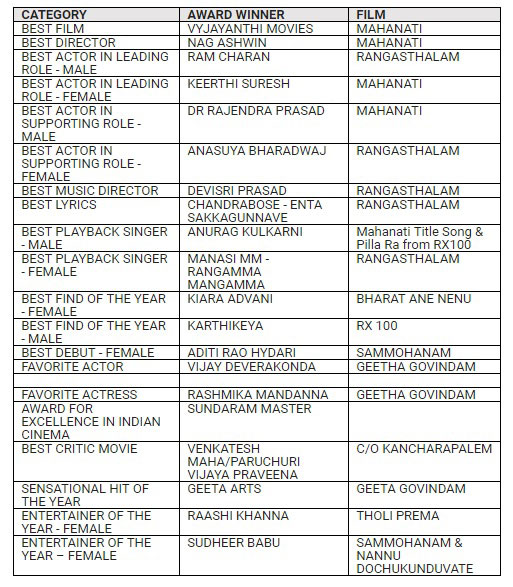 Cannes Lions: Dentsu Creative is Agency of the Year; first Indian agency to win the title
25 minutes ago