'Sundari Neeyum Sundaran Naanum' is all set to launch from July 22nd every Monday to Saturday, 1 PM onwards

Vijay Television will be strengthening its fiction line up with the new fiction- Sundari Neeyum Sundaran Naanum, it is all set to launch from July 22nd every Monday to Saturday, 1 pm onwards.

The story is set against a rural background, it around two families who are blood relations, but living apart due to circumstances. Tamizharasi, a kind-hearted middle-class girl who lives along with her mother and two sisters. Along with them, she runs a school for special children. Her grandfather Thirunavukarasu is their support system. Despite the hardships, they face in terms of money, they somehow run the school. 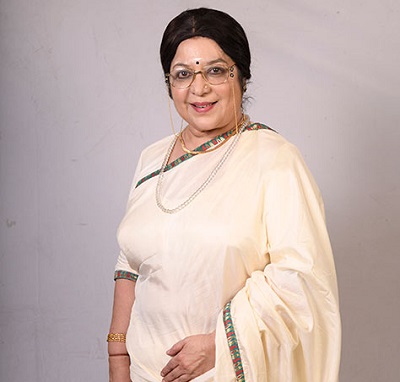 The daughters do not know the backstory of how their father died. On the other side, Velmurugan is a spoiled brat, he is affectionate towards his grandmother Vijayalakshmi. Vijayalakshmi wants her grandson Velmurugan to get married to a responsible girl since he is lethargic towards life. And he does not have a mother or father to restrict him.

Despite all these, will Velmurugan and Tamizharasi gets to know their blood relation? Will destiny make them fall in love?

Actor Vinoth Babu of Kalakka Povathuyaru fame will be playing the male lead as Velmurugan. Actress Tejaswini will be playing as the female lead as Tamil. And yesteryear actress Latha will be doing a pivotal role in the fiction. The show is directed by Abdul Kabeez.

Find the job that is perfect for you, says Monster as it rebrands as FoundIt
15 hours ago