The Right Stand premieres on CNN-News18 with Anand Narasimhan

CNN-News18, the national general English news channel of Network18, recently appointed Anand Narasimhan as its Deputy Executive Editor. A seasoned journalist with over a decade of experience, Anand is known for his passionate journalism. In his new role, Anand will closely work with CNN-News18’s editorial and leadership teams to give the channel’s programming a crucial edge during prime time.

The channel will be launching its new show The Right Stand with Anand Narasimhan on the 8th of October. Breaking away from the clichéd formats, the primetime show will pick up people centric stories, ask questions and take a stand to represent the cause of the silent majority. In every episode, the show will witness well-researched debates on the real issues of real India with a conclusive end on various issues.

Anand will lead the discussions with clear and insightful information exploring various facets. The Right Stand aspires to be a highly people-centric show and will drive viewers engagement by hosting live chats with Anand Narasimhan through Facebook and Periscope on Twitter. 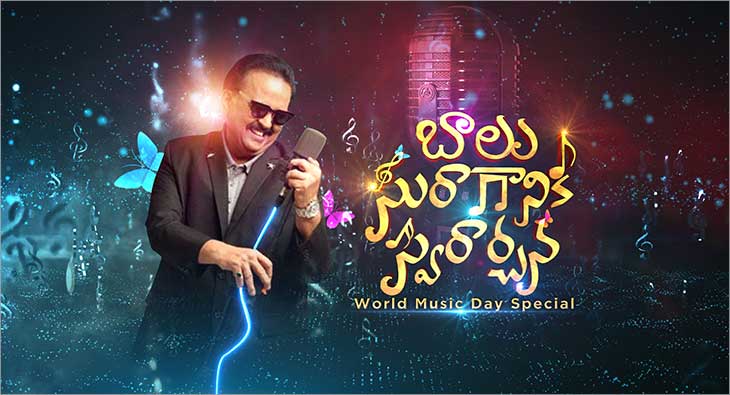