It was a significant day for the Bengali Entertainment genre when on 8th September 2008, Star Jalsha was launched. With revolutionary shows, gripping story-telling, it's iron-willed iconic women characters, superior production values, glamorous cast, and first-time producers; it became a way of life for Bengal at large, loved and lived by all.

For the past decade, this enigmatic content has been shattering prevalent archetypes of storytelling. As of17th February 2019, Star Jalsha boards a new ship of exciting possibilities, with a fresh avatar and a revamped brand identity. The brand refresh encapsulates four brand visions that promise to create a more ‘Bold’, ‘Beautiful’, ‘Rooted’ and ‘Full of Life’ approach to content showcasing, making it more contemporary and youthful than ever. 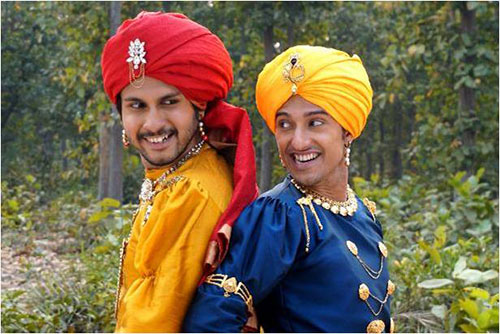 In its enhanced image, along with the theme “NijeyPaltale, Sob Paltabey”, the channel is set to offer a host of new content and evolution amongst existing content that will appeal to the family, telling stories of inspiring characters who make change possible. Taking this theme forward, Star Jalsha’s first endeavour is to add a spark to the quintessential Bengali weekends, making them more enthralling with the launch of ‘Happy Weekend’.This 2-hour-long entertainment package will introduce two new shows namely, ‘Ebar Jombe Moja’ followed by ‘Thakumar Jhuli’ to make your weekends even more delightful. 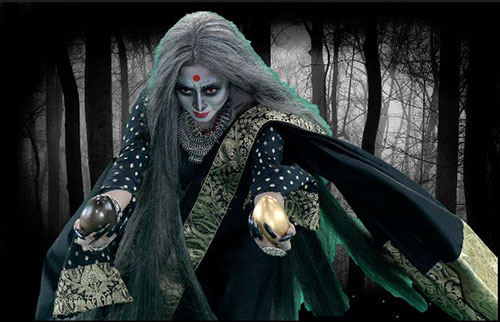 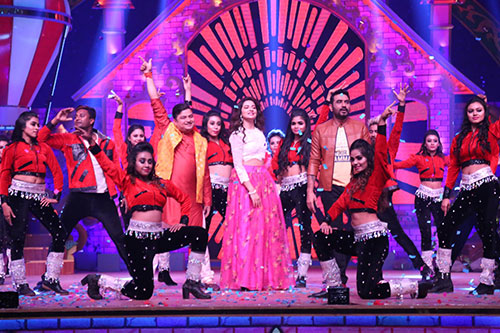 The show is being produced by Subhankar Chattopadhyay whose production house Subhankar Chattopadhyay Production PVT LTD has given our viewers the blockbuster event of the year Jalsha 10 e 10 and who have produced many successful non-fiction for Star Jalsha like Bhyabachaka and Amra Na Ora. Ebar Jombe Moja will air every Saturday and Sunday at 8.30 pm. On the other hand, “Thakumar Jhuli” will take you on a trip down memory lane that will showcase the magic and mysteries of our favorite literary heroes, one will reminisce their childhood and get mystified with the adventures and story of Laal Kamal Neel Kamal, BudduBhutum, Patal Kanya Manimala to name a few. The show comes from the house of Max Entertainment, with Mr. Subrata Roy is at the helm of things who have enthralled our viewers with shows like Debi Chaudhurani and MahapeethTarapeeth which are currently on air and running successfully. Thakumar Jhuli will air every Saturday and Sunday, at 9.30 pm. 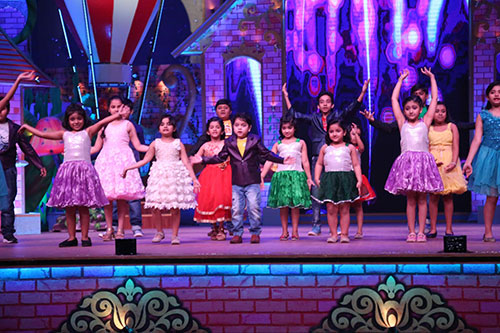 Speaking about the revamp, Sagnik Ghosh, EVP & Channel Head – Star Jalsha and Jalsha Movies said, “This transition aims to create a more progressive, energetic and bold view of the future that manifests our core belief ‘ChaloPaltai’. We will start this journey with ‘Happy Weekend’ – where we are extremely excited to introduce ‘Ebar Jombe Moja’ and ‘Thakumar Jhuli’, which would be a delightful concoction of nostalgia and entertainment.”

Believe in organic growth in news while ratings should be a by-product: Sudhir Chaudhary
18 hours ago