The show attempts to make a new beginning in the lives of the contestants who have been shortlisted through a well defined and elaborate process of the format owner – Studio NXT. The show takes a position revolving around “Arinjorutharam puthiyoru thudakkam“ ( A known answer can be the start of a new beginning).

The program can also be viewed through the streaming platform of MMTV - ManoramaMAX. Additionally, the platform also allows viewers to ‘Play Along’ ( Ningalkkum Nedaam) and win big daily, weekly, monthly, and season prizes.  “Play Along – Ningalkkum Nedaam “ is a feature that MMTV is bringing to this part of the world for the first time. The broadcaster has planned a separate marketing campaign around this along with the launch of the show.

The season will premiere on November 11th, 2019 at 9 PM (Mon – Thu)  Kansai Nerolac Paints is the presenting sponsor. Henko, Nestle Munch and Airtel 4G are the Co-Powered by Sponsors. Luker LED, Manjali Jewelers and Federal Bank are the partners of the show. 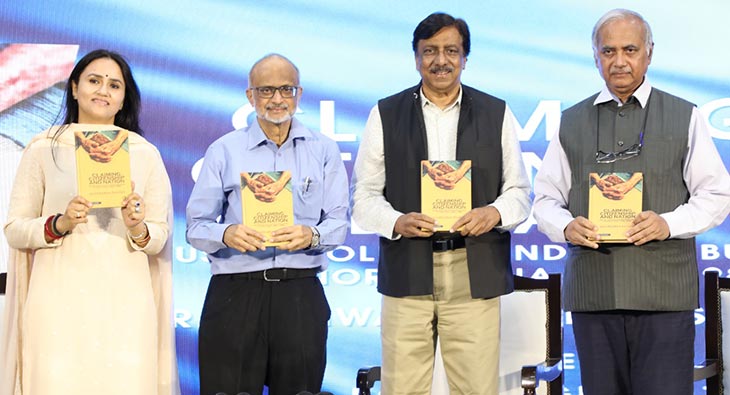