Kerala based media group, Mathrubhumi has initiated an activity called Katta Fan, which literally means avid football fans. The initiative is undertaken to provide a once in a lifetime opportunity for football fans to watch their favourite football teams play live on a big screen at Lulu Mall, Kochi. The activity will also give opportunity to audience to win exciting prizes ranging from smartphones to bikes. 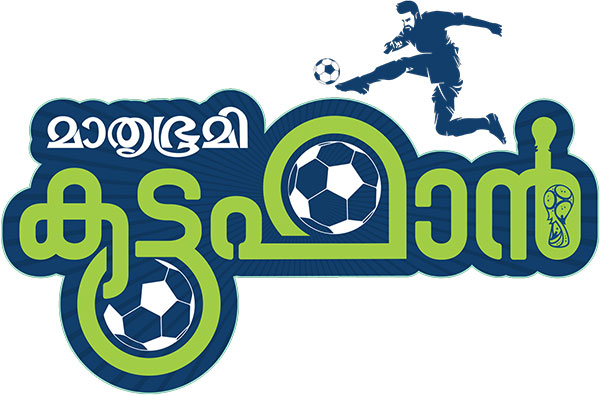 Katta Fan has already screened live matches of Quarter and Semi Finals in the food court of the mall which has garnered participation of over 10,000 people engaged at the single venue and is getting ready to host the play off for third place and finals from July 14th and 15th respectively. The Lulu mall will remain open till 1.30 am, on every day of screening of the matches.
The activity is supported by the integrated media platforms of the group which include MB Daily, Sports Masika (Sports Magazine), Club FM (radio station) and Mathrubhumi.com (MB Online). The event is managed by Red Mic Events (event division of MB).
According to an official representative of Mathrubhumi “Keralalites have a special connection with football as a game, people here eat, live and sleep football and we wanted to give them an experience which they would cherish and enjoy at the same."
Tata Tea Kanan Devan duet is the event partner.

Can automated media buying models become the norm for DOOH in India?
21 hours ago

HT Media back in black in Q3 due to festive season, cost cutting
21 hours ago