Launched on November 19, 2014, Epic celebrates the completion of four years on the air, in which it has set aspirational benchmarks for Indian TV content. During this short run, it has already accrued a formidable reputation as a premium content hub with signature shows such as, Stories by Rabindranath Tagore, Devlok with Devdutt Pattanaik, Tyohaar Ki Thaali, the Raja Rasoi series, Umeed India and its latest offering – Regiment Diaries, which is a never before attempted comprehensive series on the Indian Army. 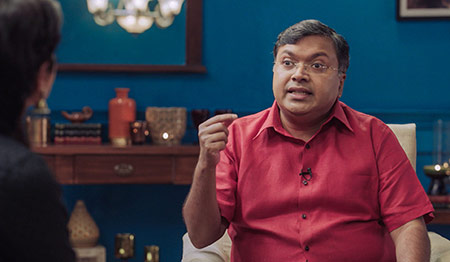 Showered with critical acclaim and a loyal following for its array of innovative programming, the channels content has found resonance and support from some of the most recognizable, and respected personalities in the country including Javed Akhtar, Mahesh Bhatt, Virender Sehwag, Devdutt Pattanaik, Sakshi Tanwar, Juhi Chawla, Radhika Apte, Naseeruddin Shah, Rasika Dugal and Ranveer Brar. 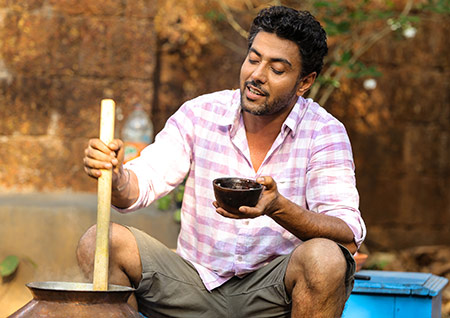 Speaking on the occasion, Aditya Pittie, MD, EPIC Channel, said, “Over the last 4 years our aim has been to break through the clutter of the Indian television space and bridge the gap in Indian infotainment. We have evolved since our entry into the space and we are thrilled to have carved a strong identity as quality and original content creators. Our viewers have been our primary focus and we are thankful for their loyal support and constant appreciation, as we continue our run in creating quality content for Indian infotainment”. 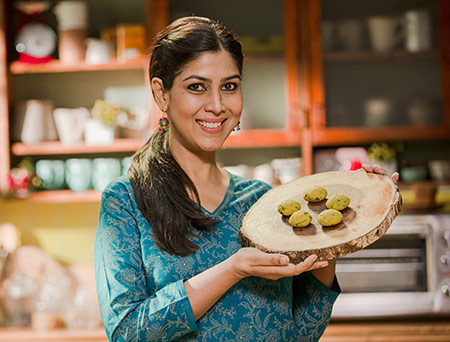 On the eve of its 4 year anniversary, the channel has also won the prestigious Indian Telly Technical Trade and Programming Awards for its shows Raja Rasoi Aur Andaaz Anokha and Umeed India reinforcing the fact that it has created landmark content in just 4 years and promising to introduce more breakthrough content for Indian TV audiences.

Previously for its other shows, EPIC has won ITA Award for Best Mini-Series for Stories by Rabindranath Tagore, Promax India Awards Best Innovative use of Digital for Khwaabon Ka Safar, amongst others. The channel will mark the occasion with a selection of its best and most appreciated shows which will run from 1 pm onwards on 19th November 2018. 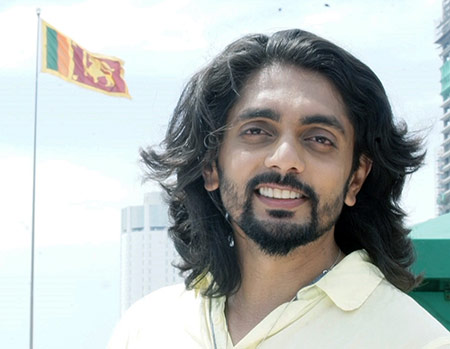 Despite challenges, TV production houses say the show must go on
17 hours ago