Arth: A Culture Fest by ZEE returns with second season in Delhi

The event which will be held in Delhi from February 21-23, 2020, at Jawaharlal Nehru Stadium, will witness the participation of scholars, philosophers, writers, artists & artisans from across India

After a successful season 1 in Kolkata and Delhi, Arth: A Culture Fest is back with a grand second season in Delhi. The National edition of the second season will be held in Delhi from February 21 to 23, 2020, at Jawaharlal Nehru Stadium.

India is a country that inspires mystique and charms millions to travel, experience and even study the thorough net of intricately woven culture. Diverse, yet accommodating of the differences, India is a concoction of notes that play a beautiful melody. A country where languages have dialects, attires have draping permutations, and even the food has hints of flavours that distinguish it from different geographical regions. An exploration of your individuality through this elaborate mesh can be found by following the path back to your roots - to find the true meaning of your existence, your ARTH.

Arth - A Culture Fest is a melting pot of culture that this nation is. The festival aims to Rediscover, Reconnect with and Revisit India through art, culture, literature, politics, and society. Arth is a first of its kind festival that celebrates the essence of Indian thought and philosophy by bringing together close to 200 scholars, writers, artists and artisans from across India and the globe as participants. The second edition will also include varied activities, including cultural performances, workshops, visual art installations, live art, etc. Exclusive sessions have been curated for children, which will comprise creative workshops.

The second season will also include performances by legendary artistes like Bhai Manohar Singh, Euphoria, Gurdas Mann, Kumar Vishwas, Mame Khan, Mohanakrishnan, SinamBasu Singh, Qutbi Brothers, and Shubha Mudgal. Also, we have Nartaki Natraj, the first Transwoman to receive Padma Award as one of the performers.

Shreyasi Goenka, Founder, and Director, Arth, said: “At Zee, we are focused on keeping alive the meaning of Indian culture. It’s in our DNA. I am extremely glad to announce the second season of India’s largest attempt to celebrate all things that belong to this land, Arth. We want to inspire people to look inward and discover what we as Indians stand for, what we are forgetting, what we criticise and why and ultimately, how we can all move forward. The second season of Arthin Delhi will aim to bind us together by discovering our common ethos.”

Vikram Sampath, Festival Director, Arth, said: “Arth is a festival to truly understand the extent of India's cultural evolution. Arth – through lectures, panel discussions, concerts, and performances – will contextualise a lot of this traditional knowledge to modern times. The festival aims to be the definitive platform to help attendees, deep-dive, into India's culture.”

Swaroop Banerjee (COO, Zee Live) said, “Arth - A Culture Fest was the first brand launched by Zee LIVE. The country has witnessed a plethora of literature festivals, but Arth managed to carve its niche and firmly took shape as the country’s first multiregional culture festival. Close to 200 authors, poets, artistes, intellectuals, scientists, literary geniuses, historians, economists speak at Arth to thousands of young minds on-ground and a few million through the festival live-stream. The teams have worked together to make this a truly integrated offering by us in this space." 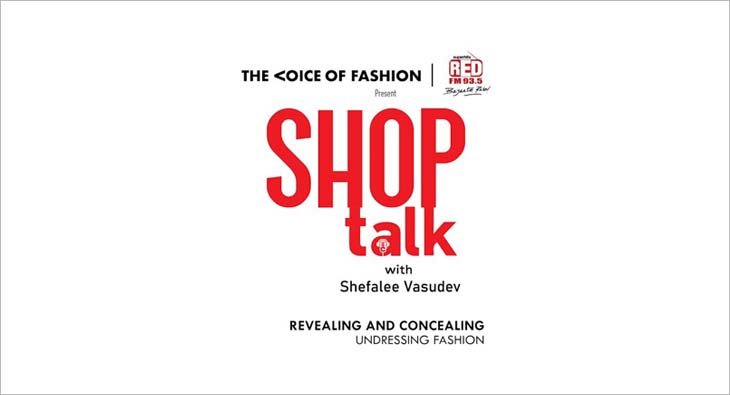