The GSMA today announced that it has elected Sunil Bharti Mittal, Founder and Chairman, Bharti Enterprises, as Chairman for the two-year period from January 2017 through December 2018. As GSMA Chairman, Mittal will oversee the strategic direction of the organisation, which represents nearly 800 of the world’s mobile operators, as well as more than 300 companies in the broader mobile ecosystem. Bharti Airtel was the host of the inaugural GSMA Mobile 360 – India event in New Delhi this week and also that of a meeting of the GSMA Board.

Mittal led the GSMA Board delegation at a meeting with Prime Minister Narendra Modi on Wednesday afternoon. In a broad-ranging discussion, the meeting highlighted the pivotal role of mobile in delivering the government's Digital India vision of broadband as a utility for every citizen, bringing digital and financial inclusion to every corner of the country.

The GSMA also elected the new members of the 26-member Board and re-elected Mari-Noëlle Jego-Laveissiere, Executive Vice President, Innovation, Orange Group as Deputy Chair for the two-year period.

Mittal said, “I am delighted to be elected as Chairman of the GSMA, and look forward to working closely with the rest of the Board, the GSMA leadership team and our entire membership to address the critical issues facing our industry and our customers. In a relatively brief period of time, mobile has had a transformational impact on individuals, businesses, industries and societies, contributing significantly to local economies and improving the lives of billions around the world. I am excited about what the next chapter holds for us, as we work to connect everyone and everything to a better future.”

“In my new global role, I am excited to support the ongoing mobile broadband revolution in India to boost the Government’s Digital India Program and its vision of broadband access for all,” added Mittal.

The first Indian to be elected as Chairman of the prestigious global telecom industry board, Mittal took over as Chairman of the International Chamber of Commerce (ICC) early this year. He already serves on the Boards and Councils of several reputed international bodies and think-tanks like the World Economic Forum (WEF), Telecom Board of International Telecommunication Union (ITU), the Broadband Commission, Harvard University’s Global Advisory Council - Board of Dean’s Advisors at HBS, International Advisory Panel of the Monetary Authority of Singapore and Prime Minister of Singapore’s Research, Innovation and Enterprise Council. He is also a Trustee of the Carnegie Endowment for International Peace and on the Board of Qatar Foundation Endowment.

The GSMA Board has 26 members, including 25 operator representatives from the world’s largest operator groups as well as smaller, independent operators with global representation. The GSMA’s Director General Mats Granryd also serves on the GSMA Board.

·  Julio Linares López, Vice President of the Board, Telefo´nica

GSMA Chairman, Jon Fredrik Baksaas will step down from the Board at the end of 2016, after holding this position for the past three years. Baksaas was elected as a member of the GSMA Board in 2008.

“With nearly 4.8 billion individuals around the world subscribing to mobile services, it is the most pervasive and fast-growing platform of users ever built. It is now accessible to billions in both developing and developed markets, providing life-enhancing services and enabling new socio-economic opportunities for all,” commented Baksaas.

“The mobile industry is at the very heart of the world’s digital transformation, driving efforts to make the world a better place, in support of the UN Sustainable Development Goals. It has been a true privilege to serve on the GSMA Board for eight years, the last three as Chair. I wish the new Board and Chair, Mr. Sunil Bharti Mittal, the very best of luck as the GSMA focuses on extending global platform capabilities, such as GSMA Mobile Connect, to billions of users around the globe,” added Baksaas.

Blocking of content provision has been in existence for 11 years: MIB
35 minutes ago

Blocking of content provision has been in existence for 11 years: MIB
35 minutes ago

Bigg Boss helped us consolidate our position in the top 3 GECs: Manisha Sharma
47 minutes ago 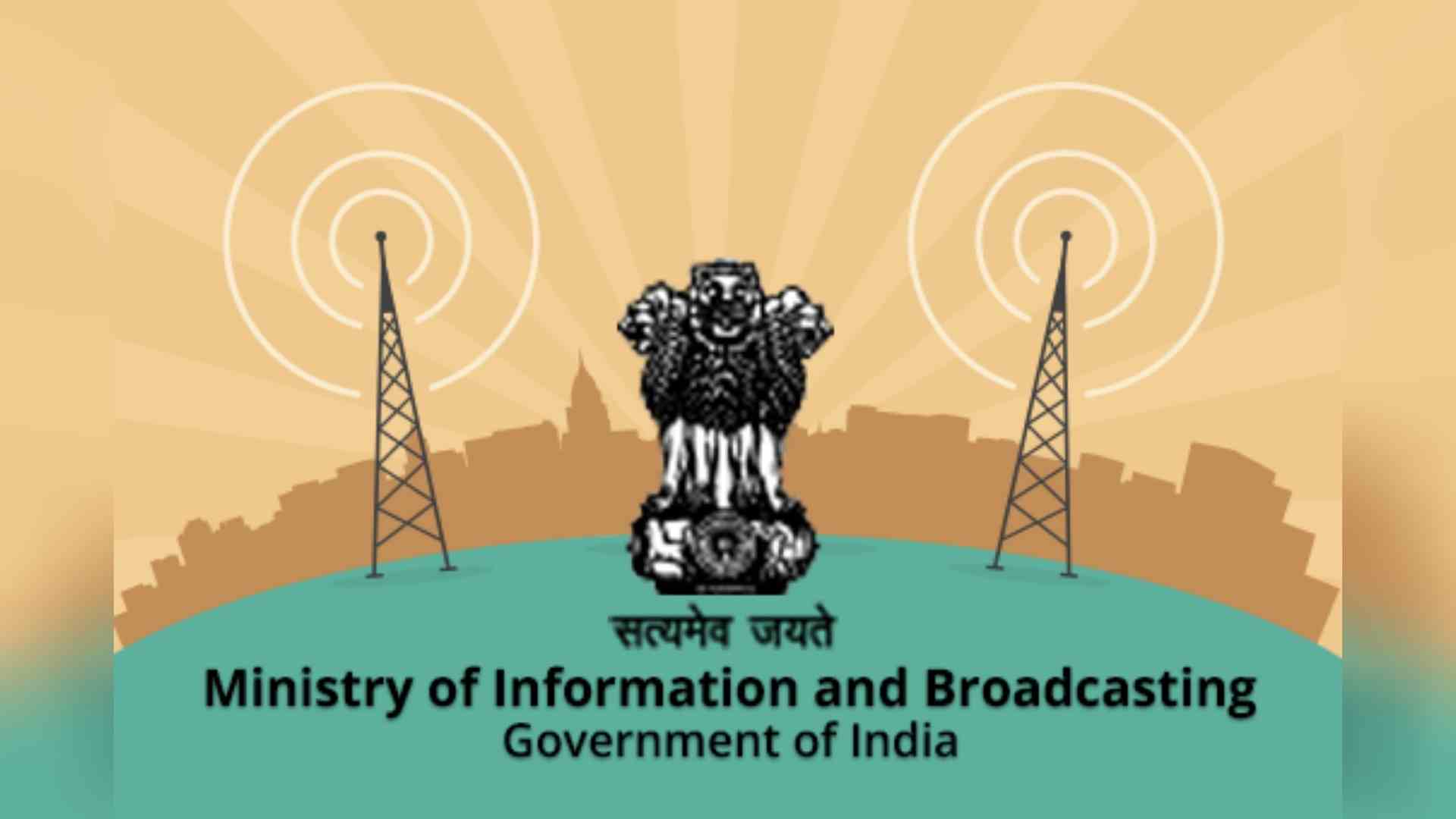 digital Blocking of content provision has been in existence for 11 years: MIB
35 minutes ago

digital ALTBalaji cash burn has come down to Rs 8-10 core a month: Management
58 minutes ago