The company said that the stakes will be acquired for a total consideration of Rs 24.5 crore, subject to necessary closing adjustments. The consideration will be discharged by Quint Digital on a deferred basis, 5% on closing and balance 95% within a period of 12 months from closing.

QBM is an Indian business and financial news company and operates a leading business news digital platform in India.  Its main content is based on the Indian economy, international finance, corporate law & governance and business news.  As a part of the acquisition, Quint Digital will acquire 100% stake in QBM along with an amended Program Services and Content Sharing Agreement with Bloomberg Television Production Services India Private Limited which inter-alia has extended the tenure of the partnership by 10 years.

Anil Uniyal is the Chief Executive officer and Menaka Doshi is the Managing Editor at QBM.

Quintype Technologies India Private Limited (“QTIPL”): QTIPL is a Bengaluru head quartered company and is engaged in providing Software-As-A-Service (SaaS) platform to digital media publishers.  QTIPL was set up in 2015, and it provides digital publishers with state-of-the-art content and subscription management systems.  Quint Digital will acquire 50.41% stake in QTIPL.  In September 2020, QTIPL had raised INR 25 Crores from IIFL AMC, part of IIFL Wealth Management in Series A Funding.

Chirdeep Shetty is the Chief Executive officer at QTIPL.

YKA is India’s largest media platform (www.youthkiawaaz.com) for young changemakers who want to change the world.  YKA was founded by Anshul Tiwari, Founder, and Chief Executive Officer in 2014.  Quint Digital will acquire 34.6% stake in YKA, including convertible instruments held by QMPL.

In addition, Quint Digital will also acquire 47.92% stake in Spunklane Media Private Limited (SMP). SMP operates a digital news platform (www.thenewsminute.com) and is focused on reporting and writing on issues in India, with a specific focus on the 5 southern states namely Andhra Pradesh, Telangana, Karnataka, Tamil Nadu and Kerala. It was founded by Dhanya Rajendran, Chitra Subramaniam and Vignesh Vellore in 2014.

Speaking on this transaction, Ritu Kapur, Co-Promoter & Chief Executive Officer, Quint Digital, said “the proposed acquisition of stakes in QBM, SMP and YKA will give Quint Digital the double edge advantage of synergising across news platforms as well as diversifying across demographics and geographies, bringing a larger community of readers/viewers into our fold.  QBM’s acquisition will add the most valuable learnings in running a successful premium subscription platform as the world gets ready for a rapid growth of reader revenues.  The expansion of audiences across various websites and new-age social media platforms, makes us way and away the largest pure-play digital news/information group in the country.  It will close to double our group revenue base, giving us size and clout in the new digital media space. Additionally, QTIPL brings to us cutting-edge capabilities in “media tech”, which is a critical strength in today’s burgeoning growth in digital content.”

Raghav Bahl and Ritu Kapur are also committed to providing the necessary growth capital to Quint Digital, if required, to finance this acquisition and other growth plans, in accordance with the applicable regulatory framework.

The transaction has been approved by the Board of Directors and is subject to customary closing conditions and approvals.  The proposed acquisition is a related party transaction and is subject to approval of the shareholders in accordance with the applicable provisions of the Companies Act, 2013, SEBI Listing Regulations etc.

The digital properties had nearly 16.03 million subscribers/followers across various platforms at the end of Q2.

In the video space, as per Facebook Leader-board, The Quint is the only new-age digital media portal that is rubbing shoulders with traditional and legacy media players. The Quint has also secured a higher video interaction rate on Facebook as compared to leading players within a short span of 6 years. 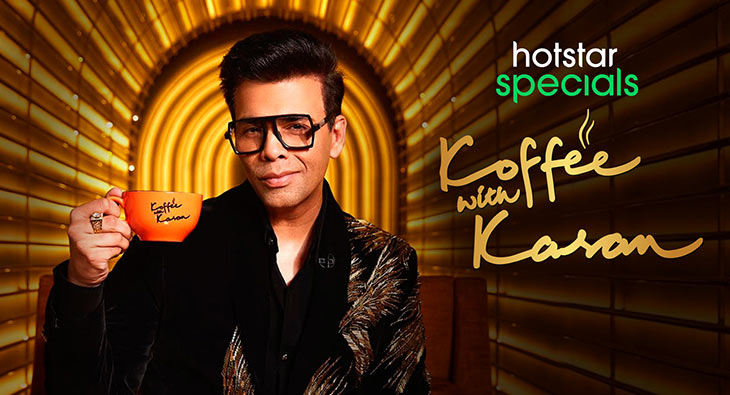 digital Razorpay row: Cause for concern for other digital payment brands?
14 hours ago