“As we celebrate this long and valuable association with the people of India, we are also happy to partner with Procam and Airtel Delhi Half Marathon 2015,” said Chandrasekar Radhakrishnan, Head of Communications and eCommerce, Nestlé India

Nestlé has rolled out an inspiring digital film which features 104-year-old India born British Sikh marathon runner Fauja Singh, also known as the 'Turbaned Tornado', the film has been made by Sapient Nitro. Nestle has partnered with Delhi Half Marathon 2015, for this film and it is another step towards the brand’s celebration of its 100 years in India.

“Nestlé is ‘100 years and running’ in India. We are honoured to have Fauja Singhji, the iconic 104 years old marathon runner as the ambassador and symbol of Nestlé India’s ‘100 years and running’ campaign. As we celebrate this long and valuable association with the people of India, we are also happy to partner with Procam and Airtel Delhi Half Marathon 2015,” said Chandrasekar Radhakrishnan, Head of Communications and eCommerce, Nestlé India.

The digital film features Fauja Singh who ran his first marathon at the age of 89 and is considered to be  oldest marathon runner, and his achievements, of running upto 5000 metres in a matter of fact manner. The highlight of the film is undoubtedly 104-year-old unassuming Singh’s statement of running for the love of running, which has nothing to do with money of fame.

“The brief was a simple one, how to connect Nestle's 100 years celebrations with Delhi Marathon. The idea happened magically in Clients office while briefing itself. Our ECD Surjo and I are chatting with the team and suddenly we said how about celebrating with Fauja Singh 104 year old Marathoner? There was excitement in the room and the idea was agreed upon there and then,” shares KV ‘Pops‘ Sridhar, Chief Creative Officer, SapientNitro India.

The film which starts with Singh putting on his shoes and going out for a run takes us through Singh’s jouney of running marathons which includes breaking the 6-hour-mark at the age of 93.

“It’s a great feeling to have Fauja Singh as the face of #100andrunning – there wouldn’t have be a better way to mark this occasion,” adds Sridhar.

“Very inspiring! He made me feel like a teenager. I am going to be running the 7k run with this inspiration. This sentiment echoed with everyone who saw the film,” says Sridhar on a lighter note on the experience of shooting the film.

Karm Yuddh on Hotstar is the most watched show across OTT platforms: Ormax Media
27 minutes ago

Karm Yuddh on Hotstar is the most watched show across OTT platforms: Ormax Media
27 minutes ago

Why are pitch cycles getting longer in the Indian adland?
1 day ago 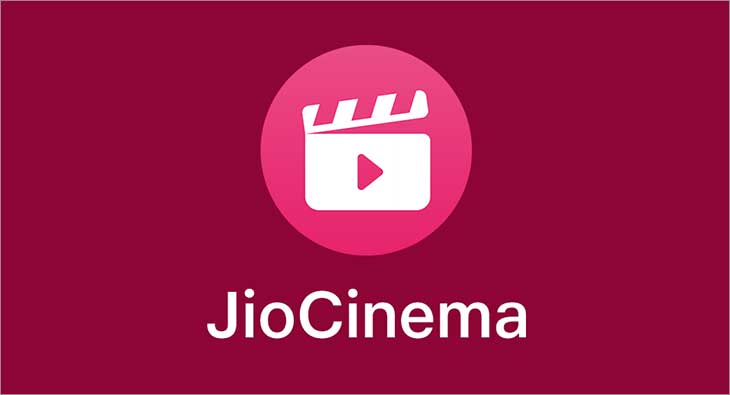 digital Karm Yuddh on Hotstar is the most watched show across OTT platforms: Ormax Media
27 minutes ago