The Times Internet-owned app has raced ahead of competitors Hotstar, Netflix, Amazon Prime and Jio TV as per the report

MX Player is the #1 Breakout Video Streaming App of 2019 in India, ahead of Hotstar, Netflix, Amazon Prime and JioTV, according to the State of Mobile 2020 report by App Annie. The platform has dominated the market in terms of time spent on Android phones among Entertainment or Video Players & Editors, records the research firm.

MX Player’s focus on 360-degree entertainment has driven the platform to the pinnacle of India's over-the-top (OTT) video entertainment segment.

On the success, Karan Bedi, CEO, MX Player, said, “We are very excited to have come this far in such a short time. This has been on the back of great content like Queen and Hello Mini as well as a great product.

Our aim has always been to emerge as the preferred destination for all things entertainment;  along with offering premium video content, we were the only app to introduce music streaming as well. We’re now adding other avenues of entertainment to the platform - the beta launch of our gaming feature has received tremendous response and given how gaming has become mainstream in India in the last two years, it was a natural fit for our audience. Here on, our plans include expanding our footprint in international markets as well.”

Additionally, the report says, competition in the video streaming space will bolster better user experiences as well as better and much more diverse content to drive growth in downloads, usage and revenue.

Is contextual targeting the solution to brand-safe advertising?
3 hours ago

Has ‘no measurement’ become the new normal for media industry?
3 hours ago 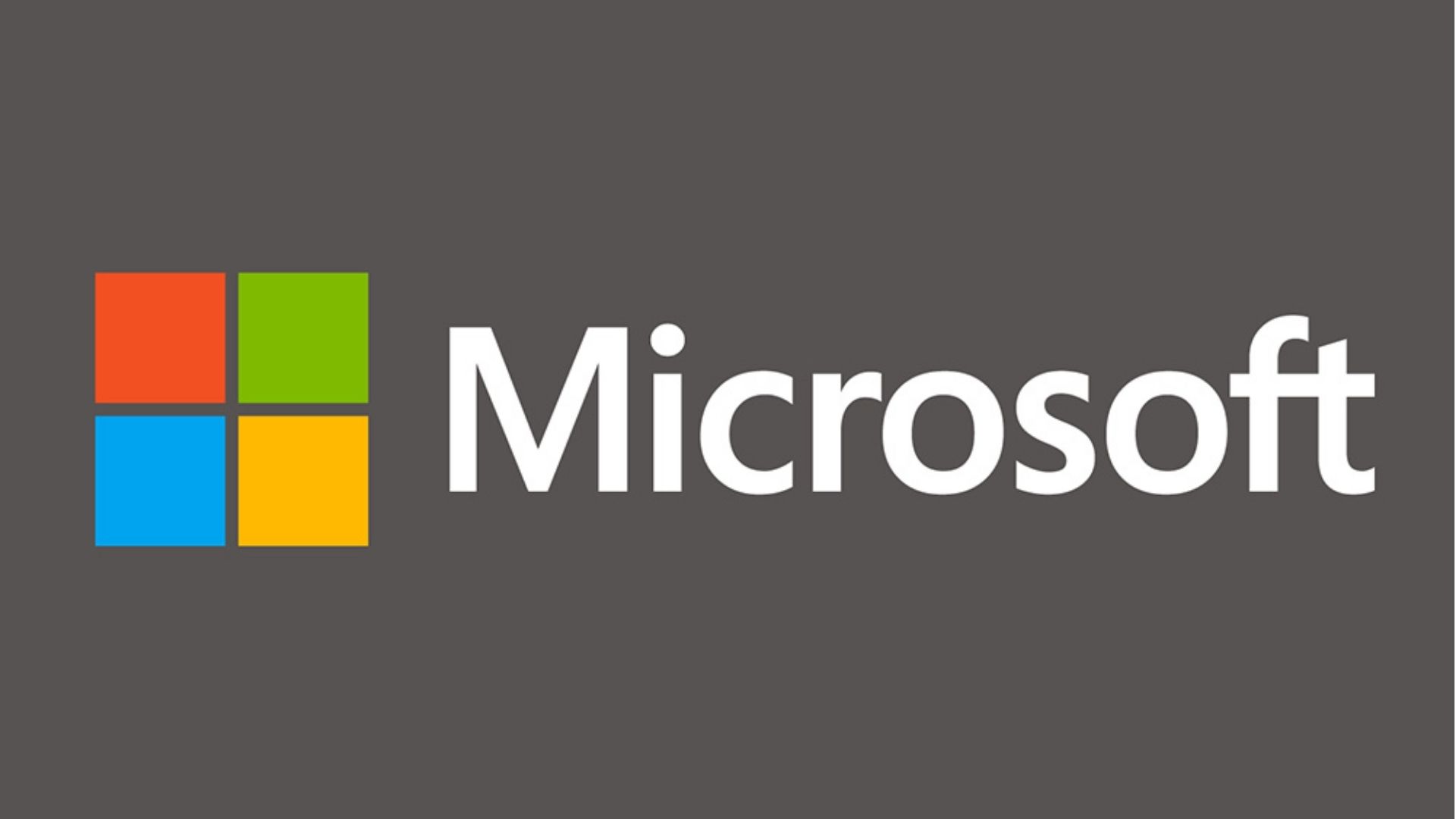