Ambani is followed by Sunil Bharti Mittal, Chairman of Bharti Enterprises, on the second spot, and Kumar Mangalam Birla, Chairman of Aditya Birla Group, on the third spot.

The Technology 100 list features the most innovative and influential people shaping the Indian technology scene, whether they are visionary founders building unicorns, investors who have made that possible or heads of India IT firms that have gone global.

Impact Digital Power 100 2020, which is in its third edition, is touted as the most definitive list featuring the most formidable personalities who have helped build the digital ecosystem in India.

The other three lists of this year’s edition-- Business 100 List, Marketing 100 List, and Digital 100 List—will be released on January 13, January 14, and January 15 respectively.

What lies ahead for digital advertising in 2023
7 hours ago 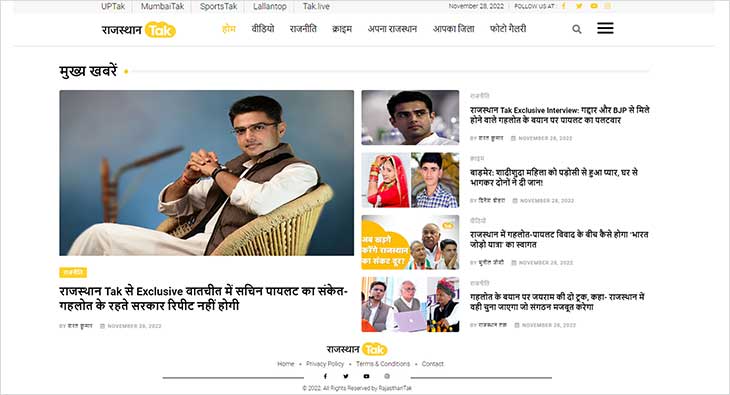