#RelianceAGM was the third highest ranking trend worldwide. It was the top trend in India and Australia, while it trended at no. 3 in Vietnam, no. 5 in Belarus and no. 22 in US

Dedicating Reliance Jio to realising Prime Minister Narendra Modi's vision for a digital India for 1.2 billion Indians, India, which is currently ranked 155th in mobile broadband Internet access among 230 countries, will be among the top 10 with Jio’s launch, he said.

Data sourced from iTrends, on the performance of two hashtags,  #RelianceAGM (trended worldwide #3) and  #Mukesh Ambani showed some interesting trends.

As far as the ranking of #RelianceAGM across top 100 cities in the world is concerned, it was the top ranking trend in Delhi, Mumbai, Chennai, Ahmedabad, Pune, Patna, Nagpur, Kanpur, Hyderabad, Darwin and Perth. In Adelaide and Brisbane #RelianceAGM trended at no. 2, while in Sydney and Bangalore it trended at no.3 position.

In the US cities, it trended at no. 22 spot in San Jose, no. 24 in Miami and Phoenix, at no. 25 in Sacramento, Washington and Seattle and at no. 26 in San Francisco, Memphis, Philadelphia, Las Vegas and Atlanta.

The average time spent on #RelianceAGM was highest in Ahmedabad with 450 min., followed by Chennai with 330 min and Delhi with 325 min.

When we analyse the data in 76 countries for #Mukesh Ambani, it ranked at no. 1 spot in Mumbai and Delhi and at no.  2 in Chennai, Perth and Brisbane.

In Sydney and Melbourne it ranked at no. 4 and at no. 10 in Canberra, no. 20 in Phoenix and Washington and at no. 25 in Atlanta, Boston, Fresno, San Jose and Seattle. 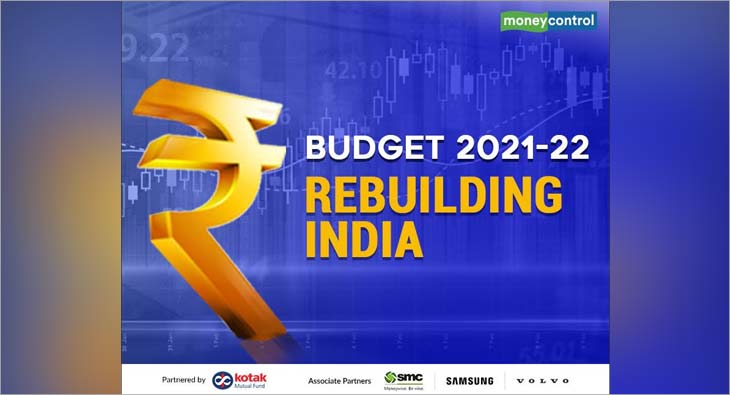