According to the SilverPush report, digital marketing spends of the automobile sector dipped significantly post demonetisation. Twitter attracted the most attention and advertising spends from luxury car makers

The report captures data collected and analyzed from August to November 2016. The study throws light on the most active car brands on TV and digital mediums, TV advertising and digital strategies of the automobile segment in India and the marketing platforms adopted to attract and acquire customer base.

The mapping revealed that news channels continue to get the maximum share of TV advertising spends. Facebook appeared to be the most preferred advertising platform for automobile players in India with visibly higher share than that of TV. Over the four month study period, spends on search increased significantly during the festive season from September to October while TV and YouTube seem to be in a constant battle with comparable spends across months.

SilverPush leveraged the power of PRISM, its real time analytics software to record the TV and digital data of brands, which was collected over the period of August to November 2016 from over 150 popular channels including GEC, movies, news, sports, and regional channels in the country. The market insights showcase the current inclination of brand marketers for advertisements on both TV and digital mediums to communicate with the new gen multi-screen exposed consumers.

Other key insights from the market mapping showed that while Facebook attracts higher spends as compared to the other mediums from August-October, it is also the most affected post demonetisation in November.

TV continued to remain a preferred platform even post demonetisation grabbing the highest share in the month of November. While engagement on YouTube is pretty constant throughout the day, engagement on Facebook tends to vary with significant interaction at 1pm and between 3pm to 7pm.

Renault Kwid is the most searched car brand on Google with 16.11% of search share along with a significantly high presence on TV at 4.81%, placing Kwid as one of the top 5 brands on TV as well. Honda also appeared to be customers favorite with two Honda models - Honda BRV at 4.37% and Honda Jazz at 3.88% making it to the Top 5 most searched brands on Google. In the luxury car segment, Audi A6 Matrix is the most searched car brand with 4.15% of search share. On the other hand, Maruti Suzuki leads in its spend on TV with Ciaz occupying 6.21% of television advertising share followed by Chevrolet Beat at 6.09% and Hyundai Elantra at 4.73%.

Across all available marketing platforms, Search and Facebook attract the maximum spends and focus across categories- Luxury, SUV/MUV, Hatchbacks and Sedans. Interestingly, Luxury car brands seem to have a preference for Twitter over YouTube. SUV/MUV car makers invest equally on Search and Facebook followed by YouTube. Television attracts the maximum spends from the Hatchback category followed by SUV/MUV with luxury car segment investing the least in this medium. Hatchback car brands grabbed the maximum share on Google search as compared to other categories. Twitter appeared to be the least attractive marketing platform with limited spend and focus from across categories

Google’s permission-based marketing: Will it mean better return for every ad dollar spent?
18 hours ago 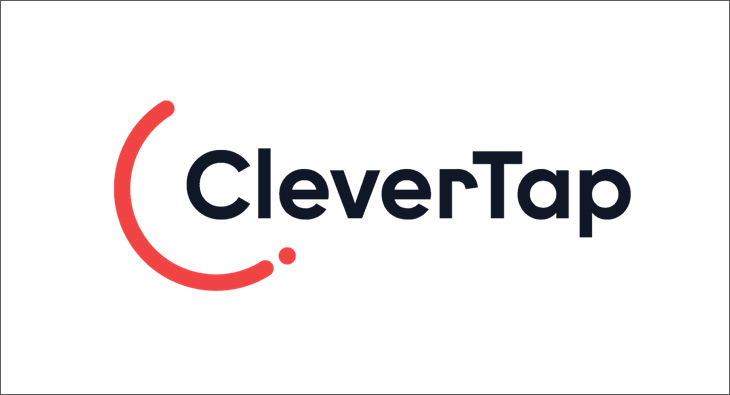 digital Google’s permission-based marketing: Will it mean better return for every ad dollar spent?
18 hours ago

digital OTT app aggregation: A win-win for all
19 hours ago