The government has framed draft rules for intermediaries and digital media platforms that will cover social media, over the top (OTT), and digital news platforms. Titled Information Technology (Guidelines for Intermediaries and Digital Media Ethics Code) Rules 2021, the platforms that come under these rules may need to appoint officers who will be responsible for complying with content moderation orders.
According to a news report, the platforms will be brought under a three-tier regulatory framework. The rules also mandate OTT platforms to carry ratings such as U (universal) or A (adult). Both sets of platforms come under the Information Technology Act, 2000.

The government has powers under section 87 of the Information Technology Act, 2000 to frame rules to carry out the provisions of the law by notification in the Official Gazette and in the Electronic Gazette.

The report noted that the first tier of the regulatory mechanism is grievance redressal by the company itself. The second level involves a Press Council of India-like regulatory body that will be headed by a retired judge of a high court or the Supreme Court.

An inter-ministerial committee which will be headed by a joint secretary-level officer from the ministry of information and broadcasting (MIB) forms the third tier. It will also have representatives from the ministries of IT, information and broadcasting, home, law, external affairs, defence, and women and child development. This committee will have the power to block content.

The rules also say that competent authorities, through an order, may demand pertinent information for the purposes of prevention, detection, investigation, prosecution, or punishment of crimes. It, however, excludes the intermediary from having to disclose the content of the personal messages. 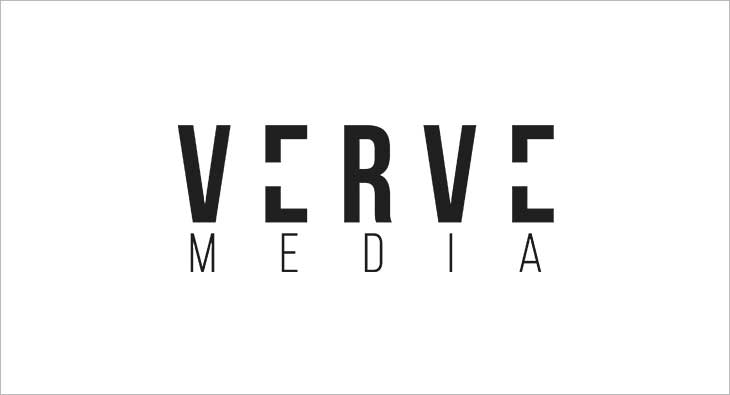