In mid-March, tax authorities ordered the blocking of two of ByteDance India's bank accounts in Citibank and HSBC

The government has reportedly blocked the bank accounts of Chinese tech unicorn ByteDance, which owns TikTok and Helo apps, for alleged tax evasion. ByteDance has approached the Bombay High Court to quash the tax recovery efforts of the Goods and Services Tax (GST) authorities.
Earlier, ByteDance had to layoff a large chunk of its 2000 strong employees in India due to the Indian government's decision to permanently ban 59 Chinese apps including TikTok and Helo.

"At ByteDance, we are committed to abiding by local laws and regulations. While we disagree with the decision of the tax authority in this matter, we will extend our full cooperation to the government," a ByteDance spokesperson has been quoted as saying.

In mid-March, the tax authorities had ordered the blocking of two of ByteDance India's bank accounts in Citibank and HSBC for evading certain taxes in online advertising dealings between ByteDance India and its parent entity in Singapore, TikTok Pte Ltd. 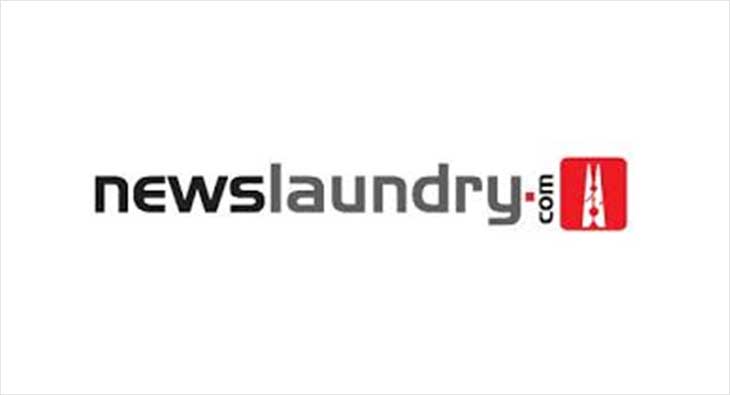