ByteDance is selling TikTok AI to companies globally including India

The company has reportedly kicked off a new division called BytePlus

TikTok's parent company ByteDance has started selling the short video platform's AI technology to other companies around the world, including India where the app is banned, according to a report in a leading business daily.

The report further stated that the company has kicked off a new division called BytePlus and is selling TikTok AI to companies like India-based social gaming platform GamesApp, US fashion app Goat, Singapore travel site WeGo, Indonesian shopping app Chilibeli, among others.

In 2020, the Indian government had banned Chinese owned apps including TikTok over the issue of national security. Recently, Nikhil Gandhi, who was heading TikTok in India, had quit the company. 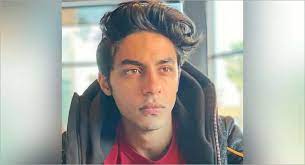