“Original content has been a key pillar of growth. In 2022, we will double down on that. We have built an incredible bouquet for Hindi content and done a few features and Originals in Tamil. In the coming year, consumers will see a lot more local language marquee content in Tamil and Telugu,” an Amazon Prime Video spokesperson said.

Come 1st January, the platform will also add live cricket to its offering. Amazon Prime Video owns the media rights for New Zealand Cricket till 2025-26 season. The platform will also offer international titles like Lord of the Rings, which is slated for release in September 2022.

“We also have a rich and diverse assortment of international content from the ambitious Lord of the Rings, returning seasons of our most loved originals like The Marvelous Mrs. Maisel, and The Boys. We have found that international content travels very well with localisation, we will focus on that,” the spokesperson added. “We are incredibly excited to add India’s most loved game — Cricket — to our content selection for our Prime Video customers, starting Jan 1st, 2022.”

Speaking about the key trends, the spokesperson said that OTT has led to democratisation of content by offering viewers freedom, ease, and choice. “The video streaming sector also acted as a seamless conduit between creators, talent, and the diverse set of consumers spread across the country and the world.”

The growth in the number of OTT platforms from 2 in 2012 to over 40 in 2021 has resulted in India outpacing the global average in average hours spent consuming OTT content. “Video-steaming is now a country-wide phenomenon – and further growth is coming from Tier 2 and 3 cities and towns, where OTT is fast becoming a preferred medium of entertainment,” the spokesperson noted.

OTT, the spokesperson said, has also enabled content creators to reach new and diverse audience segments across the world while adding that 1 in 5 viewers of Amazon Originals is from outside India. “OTT platforms led by Prime Video initiated the idea of appreciating cross-regional or global content amongst masses and today, a viewer in Chandigarh is watching and appreciating a Malayalam movie. By employing tools such as subbing and dubbing we have broken the language barrier – we see almost 50% of the audience for local language films come from outside the home state,” the spokesperson stated.

The platform said that its viewing hours have grown 3X in the last 2 years. Further, it has attracted viewership from 99% of India’s pin codes. During the calendar year, the platform launched Amazon Prime Video Channels in India besides expanding the reach of the service through innovative collaborations with distribution platforms.

“Prime Video Channels addresses customers’ need for a hassle-free entertainment experience, simplified discovery, and frictionless payments, by allowing Prime members to add-on subscriptions of popular third-party OTT services and seamlessly stream all this content on Amazon Prime Video app and website in India. We are very happy with early consumer reaction to the Channels' offering,” the spokesperson informed.

Amazon Prime Video is also seeing exponential growth on Connected TV devices. “We program for the individual as well as the entire household - which entails programming for viewership on personal screens and community viewing on living room devices such as Smart TVs. Our programming has to cover each of these use cases and curate a truly differentiated content slate,” the spokesperson said.

Prime Video app is accessible on smart TVs, mobile devices, Fire TV, Fire TV stick, Fire tablets, Apple TV, Set-top boxes, and multiple gaming devices. “In the times to come, we can only see greater growth opportunities for streaming services like ours as the content consumption continues to increase on connected TVs,” the spokesperson stated.

OTT players must pay telcos for using their network: COAI to govt
22 hours ago

Brand purpose and brand growth can go together: Rajesh Ramakrishnan
10 hours ago

'Lock screen is the landing page of the phone; what if it becomes something more?'
10 hours ago 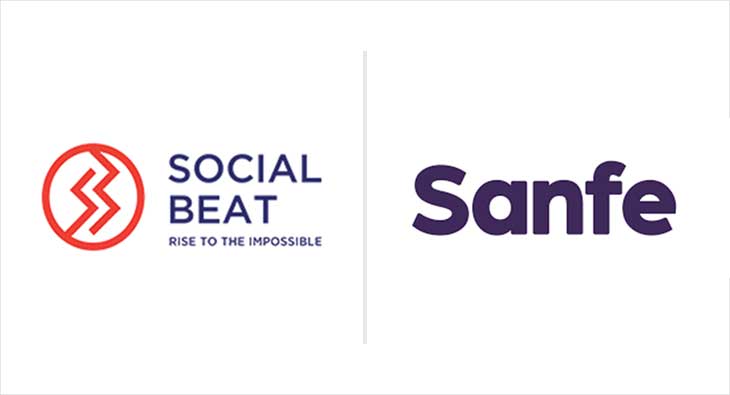 digital OTT players must pay telcos for using their network: COAI to govt
22 hours ago

digital Framework on fake online reviews: Will it make a real difference?
1 day ago