Amazon Prime Video is all set to add to the excitement of the launch of the Amazon Original Series LOL- Hasse Toh Phasse, as the chaotic and fun madhouse transforms into a PAC-MAN maze. The streaming service today launched a limited edition Pac-Man game as a part of a consumer engagement campaign for the unscripted comedy reality show.

This maze chase video game has the show’s hosts and comedians as Pac-Man icons. The player can choose their favourite comedian to play the game, and then try to evade the hosts Boman Irani and Arshad Warsi’s sharp and vigilant watch. The player has to score as much as possible with 3 lives to navigate through 3 challenging yet exciting levels. With an engaging and addictive web and mobile (iOS & Android) interface, this limited edition Pac-man game will have gaming enthusiasts and fans of the series hooked. Here is a step-by-step guide on how to play and enjoy this fun game.

Step 5- Eat power pellets to buzz hosts (Arshad and Boman) and win bonus points. Complete one level and proceed to the next.

As a part of the build-up to this super exciting Amazon Original Series, Amazon Prime Video has also come up with a quirky consumer engagement campaign titled #LastSeenLaughing. The streaming platform initiated a chain of memes posting various funny instances from its shows and movies, with the hashtag #LastSeenLaughing. Jumping into the bandwagon, close to 100 brands which include Zomato, Jack and Jones India, Mentos, Dunzo and Rage Coffee joined the conversation along with netizens.

LOL- Hasse Toh Phasse international format comedy show with a desi tadka, brings together the comedy ke Badshahs - Boman Irani & Arshad Warsi who will be keeping a vigilant watch on India’s 10 most celebrated comedians: Aadar Malik, Aakash Gupta, Aditi Mittal, Ankita Shrivastav, Cyrus Broacha, Gaurav Gera, Kusha Kapila, Mallika Dua, Sunil Grover and Suresh Menon. Bringing the toughest challenge of their life, the show witnesses the contestants pitted against each other in a house with two objectives - to make others laugh and more importantly, ensure that they should be the last one standing with a straight face!

Planecast to host Amrita Live on its platform
17 hours ago 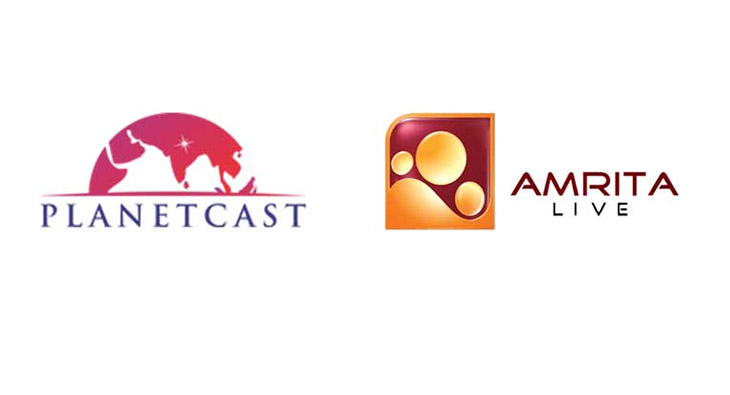 digital Twitter has appointed officers in compliance with IT Rules 2021: Centre tells Delhi HC
2 days ago