In his previous role, Chib was working as Vice President, Creative at Star India (Star Sports)

Former Star India Vice President-Creative Vaibhav Chib has joined Sony Pictures Network- Sports Channels as Creative Director. He will be reporting to Neville Bastawalla, Head - Marketing & On-Air Promotions, Sports Channels at SPNI.
The news has been confirmed to exchange4media by a source closed to the development.
With more than 15 years of successfully creating concepts, managing and mentoring creative teams and vendors, Chib effectively drives projects, from ideation through completion, for diverse leading channels.
Prior to joining Sony, Chib worked with Star India for over seven years as VP-Creative. He joined Star in May 2013.  He designed and produced 360-degree campaigns for Star Sports Network, inluding properties such as Pro Kabaddi, Indian Soccer League, Indian Badminton League, World Cup T20 and Hockey India League. Chib was also responsible for setting up a 18-member team of Producers, Editors and Sound Engineers to re-launch six television channels for Star Sports Network.
He has also worked with Bloomberg TV India as Creative Director for over five years (2007-2013) where he was responsible for creative direction for on-air and off-air campaigns, including Print, Outdoor, Digital Media and merchandise design. Chib has also worked with National Geographic Channel and CNBC TV18

It is important for CMOs to be in touch with their consumers: Harish Bhat
21 hours ago 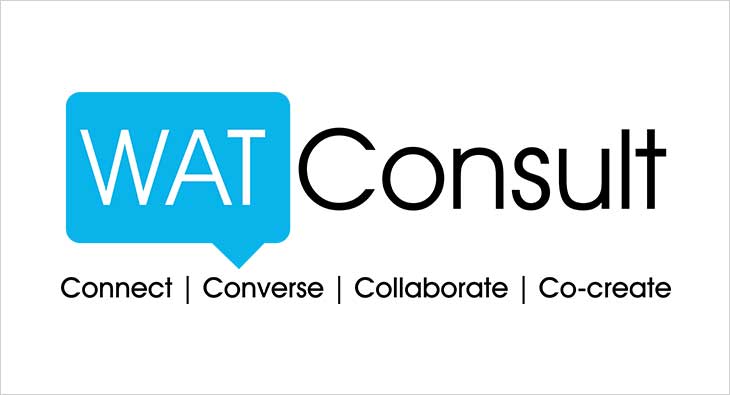