Henderson has worked with OMG in various roles for 13 years, beginning in 2006 with the OMD regional team in Hong Kong. She has held the position of CEO of OMG, Southeast Asia and India since 2017, and she has been instrumental in establishing the group’s diversity and inclusion agenda, driving local businesses and client relationships, and fostering a very strong leadership team in Southeast Asia and India.

Vernacular: The next big driver for Indian digital industry
20 minutes ago 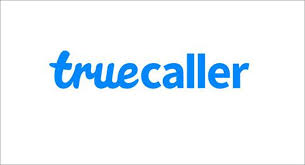