The appointment will be for a period of five years

"Based on the Report issued by Mr. Devesh Kumar Vasisht (CP No. 13700), Practicing Company Secretary and Partner of M/s Sanjay Grover & Associates, Company Secretaries (“Scrutinizer”) on February 19, 2021, we would like to inform you that the proposal to appoint Ms. Vandana Malik as the Non-executive Director and re-designation of Ms. Ritu Kapur as Managing Director and Chief Executive Officer of the Company has been approved by the Shareholders of the Company with requisite majority," Quint Digital Media said in a regulatory filing to the BSE.

The Board of Directors at their meeting held on 20th January had approved the re-designation of Ritu Kapur as the Managing Director and Chief Executive Officer of the company. The decision is subject to the approval of shareholders with 19th February being the date of receipt of shareholders' approval.

Quint Digital Media CEO Kapur got the additional designation of MD following Raghav Bahl's resignation as the MD with effect from 29th December 2020. Bahl will continue to act as Non-Executive Promoter Director of the company.

The Board of Directors has fixed 3rd March as the Record Date for the purpose of determining the equity shareholders entitled to receive the bonus equity shares. The company has got the shareholder approval for the issuance of fully paid-up bonus shares in the ratio of 1:1 (one equity share for every one equity share held on the record date). 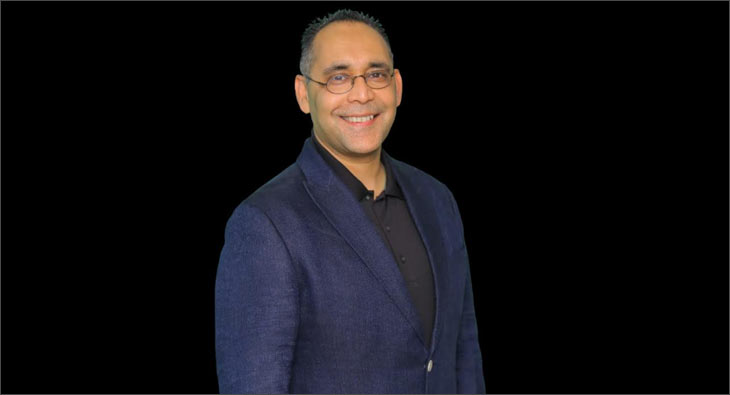