Jagran Prakashan-owned Music Broadcast, which owns and operates Radio City, has terminated its Rs 1050 crore acquisition deal with Reliance Broadcast Network Ltd (RBNL) for the acquisition of Big FM. The acquisition has been terminated since the parties have not yet received approval from the ministry of information and broadcasting (MIB) and the long stop date under the definitive agreements has expired.
"This is in reference to our intimation dated 12 June 2019,  informing about the decision of the Company to acquire Big FM. Pursuant to Regulation 30 read with Schedule III (Part A) and any other applicable provisions of SEBI Listing Regulations, the board of directors of the Company in their meeting held on 8 April 2021 has decided not to pursue the proposed investment in Big FM and will be terminating the definitive transaction documents with immediate effect. The required details under Regulation 30 of Listing Regulations read with SEBI circular No. CIR/CFD/CMD/4/2015 dated September 09, 2015, are annexed herewith for your ease of reference," Music Broadcast said in a filing to the BSE.

"The approval for the proposed acquisition in Big FM was subject to clearance/approval from the Ministry of Information and Broadcasting, Government of India. The parties have not yet received approval from the MIB and the long stop date under the definitive agreements has expired. Therefore, the Board of Music Broadcast Limited has now decided to not pursue the proposed transaction and will terminate the definitive transaction documents. This event will not have any impact on the ongoing business operations of the Company," the company added.

Anil Ambani-led Reliance Group's Reliance Capital and Reliance Land (a part of Reliance Capital Group) had agreed to divest their entire equity stake in RBNL to (MBL) for a total enterprise value of Rs 1,050 crore. RBNL operates under the brand name BIG FM Radio network with 58 stations across India.

As part of the agreement, MBL had initially agreed to acquire a 24% equity stake of RBNL by way of a preferential allotment for a total consideration of Rs. 202 crore and thereafter subject to the receipt of all regulatory approvals, it would have acquired all of the remaining equity stake held by Reliance Capital and Reliance Land in RBNL at a total enterprise value of Rs 1,050 crore.

The debt-ridden Reliance Group has been divesting assets to bring down debt. Reliance Capital was to receive an estimated Rs 150 crore from the disposal of other assets of RBNL which do not form part of the transaction with MBL, in accordance with the regulations. In aggregate, the transaction would have reduced Reliance Capital’s outstanding debt by an estimated Rs 1,200 crore. 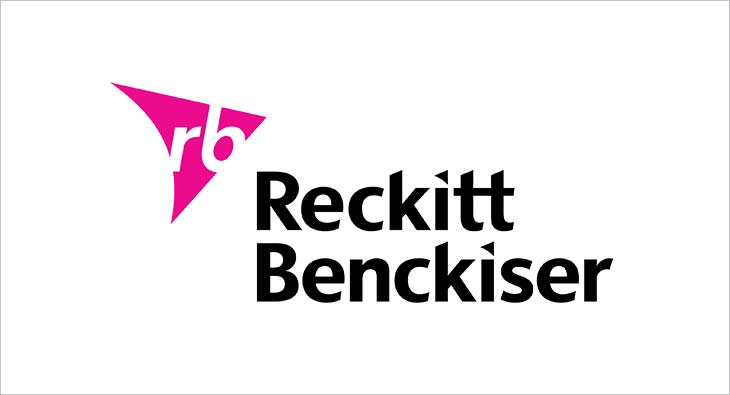