Sharma stepped down as CEO of Wavemaker in January

Kartik Sharma took over as the next OMG India CEO on July 15.

The former CEO of Wavemaker will be succeeding Harish Shriyan who resigned from the post last year.

At the time of announcing the appointment, Tony Harradine, CEO of Omnicom Media Group, Asia-Pacific, told exchange4media: “A revered leader with an impressive track record, I am thrilled that Kartik has joined us. I have the utmost confidence in his ability to steer our business to even greater heights in one of the most important markets in Asia.”

Sharma 25 years of experience in the world of media. He was associated with Wavemaker for more than a decade in various positions. He became Managing Director of the agency in 2017 before taking over South Asia CEO role in 2018.

With over two decades of experience in the media industry, Sharma has worked with Ogilvy & Mather, JWT, Lintas, Mindshare and Madison before joining Maxus. 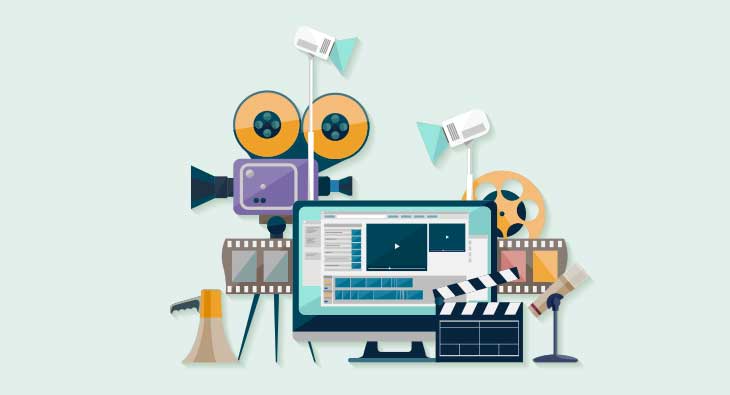 announcements A comprehensive M&E policy is a work in progress: MIB Secretary Apurva Chandra
9 hours ago

announcements WebEngage raises $20 million in Series B
6 days ago