In his earlier stints, Anjum has been associated with News24 and India TV

Anjum broke the news of his departure  on the channel's official watsapp group.

In his earlier stints he has been associated with News24, India TV and Aaj Tak.

In 2010, he was conferred with the Ramnath Goenka Award for his contributions to the field of journalism. 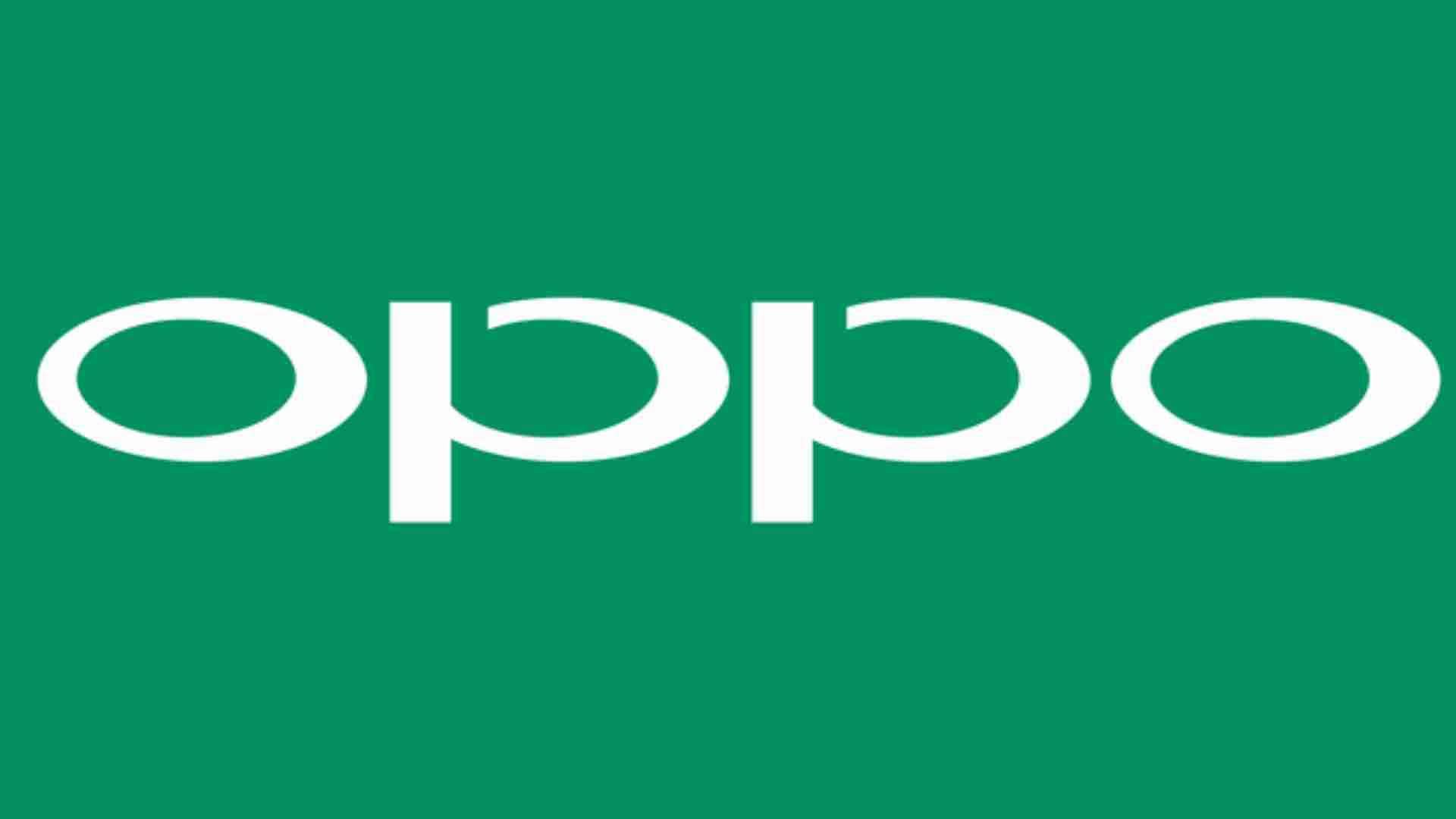