Marking the launch of the new campaign, Anuj Sharma, Chief Marketing Officer, Xiaomi India, shared: “Xiaomi’s Redmi Note series has a notable legacy of their own and play a significant role in driving the brand’s leading performance in India. Therefore, there couldn’t have been a better way to present our all-new Redmi Note 7 Pro by combining our brand marketing efforts with one of the major superstars of this generation, Ranveer Singh. Redmi Note 7 Pro brings our core philosophy - Innovation for everyone, to life with its incredible features such as the stellar 48MP camera, and the Note Kiya Jaye campaign successfully depicts that with a tinge of humor and positivity. We hope our Mi Fans enjoy the campaign and make the most of our innovative technology because we believe our Mi Fans deserve the best.”

Karan Shroff, Head of Brand Marketing, Xiaomi India, on mining the campaign insights and leading the campaign, shared: “We wanted to offer our audience stories that portrayed Redmi Note 7 Pro’s capabilities, and would also truly relate to their day-to-day lives through funny, positive instances. We sought inspiration from popular local insights such as Duur se Dekha vs. Paas Jaa Ke Dekha reference, which was also used during our recent Redmi Note 7 Pro launch presentation in February. And this is what you will experience with the Note Kiya Jaye campaign too. The campaign offers our Mi Fans and consumers highly relatable stories that blend the key strengths of the product, which is the 48MP powerful camera, along with a strong element of satire, bringing them the best of both worlds.”

The campaign tactfully uses cheeky humor in both videos, spinning a very light-hearted, amusing approach to highlight Redmi Note 7 Pro and its 48MP camera feature. The campaign is focused on the camera’s ability to zoom into details even at a distance. It marries the classic good old reference of “Duur se Dekha toh… aur paas jaake dekha..”, which implies how things may appear to be a certain way from far, and upon closer look, it turns out to be a different situation, thereby building a familiar insight for consumers.

In the classroom scene, the Father while casually inspecting the students in an otherwise regular classroom environment, uses the double tap double zoom feature on Redmi Note 7 Pro’s 48MP camera to zoom into the student’s desk. The clarity of the camera is so remarkable that the Father discovers a comic book with the student and can also view the comic texts accurately, followed by a series of humorous reactions. This instance highlights the tiny yet crucial details which the camera flawlessly captures including crisp visuals of the superheroes and their specific conversation texts which can be clearly viewed.

The second film depicts a hostel scene highly relatable to the young audience, wherein a young college student seems to be falling in love with a woman he spots from a distance while taunting his friends. In the meantime, Ranveer who plays a fellow roommate and college student uses his Redmi Note 7 Pro’s 48MP camera capability to get a zoom in and gain a more accurate image of the woman, only to have the amusing discovery that they wrongly mistook a man for a woman. 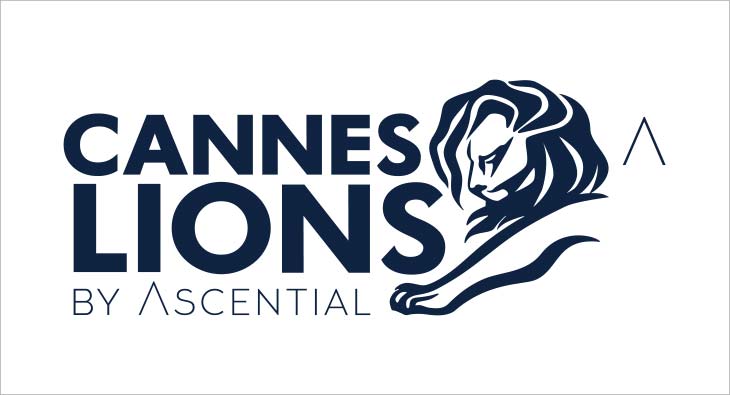