Today the category is just under Rs 1000 crore and is expected to touch Rs 3000 crore in revenues in the coming two to three years, says Nadia Chauhan, JMD & CMO, Parle Agro

The Parle Agro group which expects to see a growth of 40-45 per cent, this year, has clearly got its growth plans laid out. The last year saw an aggressive push for its popular brand Frooti with a new identity and visual language. This year Appy Fizz from the Parle Agro umbrella has been in the news for its association with actor Priyanka Chopra as its new brand ambassador. The association is part of the product’s repositioning, which after a decade since its inception, aims to showcase Appy Fizz as a bold, memorable and a cult brand. The invigorated brand identity aims to showcase it having a far more edgy and intriguing personality.

Chopra has been singed on by the company for a period of one year as of now. In a bid to become more consumer friendly, the 500ml Appy Fizz bottle has also been slimmed down to enhance its aesthetics and provide a better grip.

Growing the Category, taking the leap.....

“Our ambition in this category that we have created is; we expect to build it up to at least a Rs 3000 crore category. Today the category is just under Rs 1000 crore and over the next 2-3 years we would like to build this up to a 3000 crore category. Since we created this category, it is also our responsibility to expand it and build it. We are hoping that with this campaign, it would really scale up to the next level. For a brand that is doing so well without advertising, the campaign needs to be that much more impactful for it to really give it that one big kick and push it further,” says Nadia Chauhan, JMD & CMO, Parle Agro.

“Appy Fizz is technologically a very advanced product because to put carbonation in a fruit based product requires very advanced technology. We had invested in it 10 years ago and we are bearing the fruits of it today because the brand has just expanded phenomenally. So, in the next few years we are going to invest a lot in terms of building this category and taking it to the next level,” adds Chauhan.

Parle Agro is investing Rs 70 core overall in terms of Advertising spends propelling Appy Fizz to take the next leap.

Distribution slated to Increase by 30 %

Distribution is the heart of FMCG companies believes Chauhan, she expects to see at least a 30 per cent increase in the Appy Fizz distribution this year itself.

Interestingly, quite contrary to popular perception that growth for Appy Fizz comes from the urban markets, the brand has achieved equal growth from both rural and urban markets. Another trend cited by Chauhan is that the business for Appy Fizz is not seasonal as there is not a single month where there is a spike or a dip.

Appy Fizz is also seeing a lot of uptake in South India, almost as large as Frooti also from the Parle Agro stable.

“It is an amazing drink because it is as good for someone who is not drinking alcohol but wants to be seen with something like alcohol. It caters to so many consumers and their needs that’s what is really helping it to expand. It is amazing to see that whether it is urban market or a rural market, you would see excitement for this product from both sides of the market,” observes Chauhan on factors that are leading growth for the beverage.

In 1986, Parle Agro launched Appy in India, this was a time when Apple itself in a drink format was new. “We developed the Apple category in India, in Appy itself we have a 75 per cent market share, with Appy Fizz where we are 100 per cent of the category. Since ’86 we have been building it. When you actually go out there and see it, you realise, the potential of this is limited to how big our aspirations are. And, the new campaign, the re-positioning is all about that.”

The group is also witnessing a huge diversity among the consumers coming into this category (Appy Fizz) including the cola category brands.

“It’s important for companies like us to cater to evolving consumer needs. We focus on creating new categories, establishing our own position than just following someone else’s foot-steps,” opines Chauhan.

Is there any other variant of Appy Fizz that Parle Agro is going to develop?

“We are definitely going to develop. We are looking at expansion in our portfolio in the next couple of years and we will see a lot of interesting products coming through,” adds Chauhan. 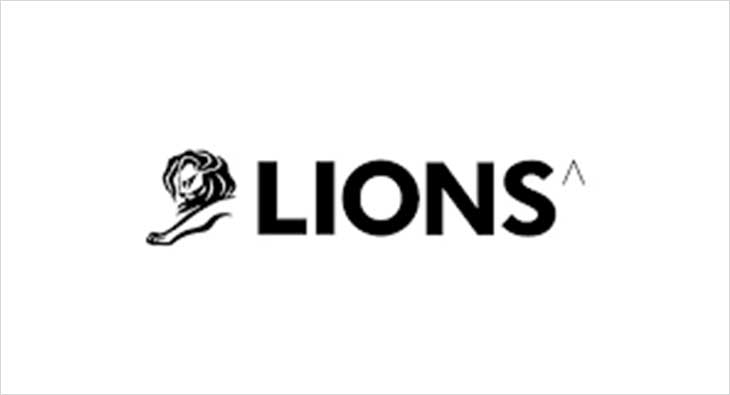