Mullen Lintas creates ‘unending loop of creativity’ for Too Yumm

The film is already live across multiple mediums including digital display, TV and social media

Too Yumm Karare, the snack brand by Guiltfree Industries, has recently launched a new campaign with Virat Kohli, the brand's ambassador. Mullen Lintas Mumbai has uniquely treated Too Yumm's old ads and repurposed them into an entirely different looking new film.

The pandemic has affected every one of us in different ways. From campaigns getting cancelled to shoots getting postponed, the continued lockdown has derailed several marketing plans. In the context of the new reality, the agency had to view the problem laterally and find a solution that wasn't just a fix. Unable to do new shoots due to restrictions on movements and with Virat Kohli being out of the country on tour, the agency decided to repurpose the content from its previously released films featuring the cricketing star.

Commenting on the campaign, Rajeev Khandelwal, CEO – RPSG FMCG, said: "With Too Yumm Karare - we wanted to deliver a creative which despite the limitations of shooting in a shutdown would be clutter breaking. Mullen Lintas and team came out with a creative approach and have delivered a commercial which has a fresh ring to it. I am hopeful that it will resonate well with our young millennial consumer."

Positioned as a binge-worthy snack, this intrinsic quality associated with Too Yumm is at the heart of the campaign film, and Mullen Lintas uses the metaphor of 'loop' to communicate this effectively with #LoopMeinKhao. The agency created a trippy music track and then layered it with carefully selected videos from old ads and some relevant graphics. The film leverages Virat Kohli during one of the most popular events in the world right now – Dream11 IPL 2020. A slightly different version of the #LoopMeinKhao film also finds relevance outside the context of Cricket and will be released after IPL.

Talking about the film, Garima Khandelwal and Azazul Haque, CCOs, Mullen Lintas, said: "Snacking as a category is about binging and 'loop' as a keyword connotes that in sync with the many things we do in a loop, in the way we even consume entertainment. Using the face of the brand with existing assets but using the footage on a loop gave us a creative hook to package the campaign building taste as the undeniable key take out."

The film is already live across multiple mediums including digital display, TV and social media. 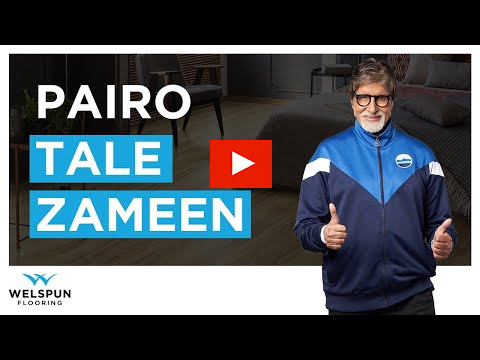