Mondelez India calls for a media pitch worth Rs 400 crore

Formerly known as Cadbury, the brand has called for a pitch for media and digital duties. Pitch for a creative agency to be announced by end of the year say sources

In a significant development, Mondelez India (formerly known as Cadbury), has called for a pitch for media and digital duties. The account size for the pitch is estimated to be Rs 400 crore.

The chocolate major whose media and digital duties are currently with Carat Media Services, has announced the pitch recently and the process is expected to take a few months. Sources hinted that once the process is completed the new agency will only be effective from 2019.

Confirming the development, a Mondelēz International spokesperson said, “We launched a global media review as our current assignments are coming to an end. With this review, we’re taking a new look at our media buying in order to address key changes such as programmatic, transparency and eCommerce and better equip our company for the future. We recently finalized the review in North America and are now in the process of conducting one in AMEA, LA and MEU. We intend to finalize that effort sometime in Q3."

In 2015, in one of the biggest account moves of the year, Carat had won the Mondelez media business in India as part of a global pitch. Prior to Carat the business was with Madison.

For creative, Mondelez India works with a bunch of agencies including Ogilvy and Mather, Interface Communications and Contract Advertising. Sources claim that the agency is expected to call a pitch for creative agency too by end of the year.

Mondelez India Foods is a part of Mondelēz International and operates in categories like chocolate, beverages, biscuits and gum & candy. It has been a chocolate category leader since its inception in India for over six decades. Cadbury Dairy Milk, CDM Silk, Celebrations, Bournville, 5Star, Perk, Gems, Glow and Toblerone are brands available in India under the chocolate category. The beverage portfolio consists of Bournvita and Tang. Oreo is a part of its biscuit portfolio, while gum & candy consists of Halls and Choclairs.

Fantastic to see industry’s growth in Q4 from decline in Q2: Prasanth Kumar, GroupM
2 hours ago

You get what you see on 99acres, says property site in its new campaign
16 hours ago

TV is still the most effective medium to drive reach: Les Binet
5 minutes ago

Fantastic to see industry’s growth in Q4 from decline in Q2: Prasanth Kumar, GroupM
2 hours ago 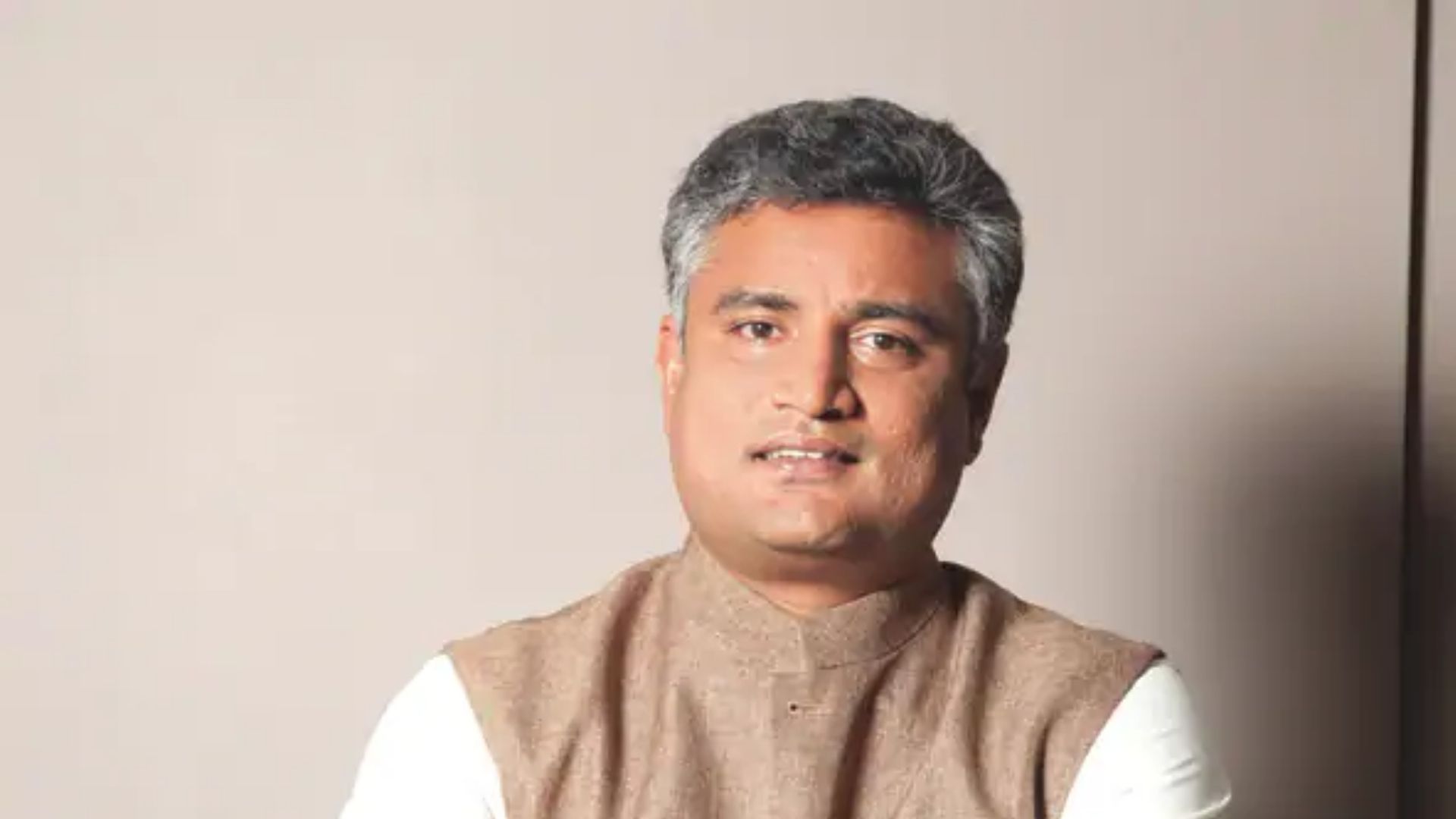 advertising You get what you see on 99acres, says property site in its new campaign
16 hours ago