The campaign, ‘From Zica to Tiago’, also won the Gold in the Automotive category

Maxus, a part of GroupM, has bagged the Grand Prix at the World Media Awards 2017 for its campaign ‘From Zica to Tiago’ for Tata Motors. The campaign also won the Gold in the Automotive category.

The campaign was created when Tata’s new car, Zica, was barely three weeks away from its launch and the World Health Organization declared Zika, the virus, as a global emergency. Consumers started associating Zica the car with Zika the virus, which became a grave threat to the brand image.

Maxus conceptualized, created, and implemented a three-stage approach to overcome the challenge and thus, launched the ‘Fantastico Name Hunt’. In just three days, the campaign reached 48 million people across 22 target markets; 640,000 engaged and 37,000 names were submitted, garnering USD 410,000 of earned media coverage along the way. Google searches for ‘Zica’ totally dropped and ‘Tiago’ surged, showing that the consumers were on board with the change.

“This is a big win for us and we are extremely excited about it. This is one of the best examples where a crisis situation was turned into a great opportunity for a brand. I am grateful to Tata Motors for having faith in the team and in our efforts,” said an elated Kartik Sharma, Managing Director, Maxus South Asia.

Within four months of the launch, Tiago received more than 1,20,000 test drive requests, which is three times any Tata car launch in the last decade.

The World Media Awards are designed to benchmark the best in international advertising and communication strategies. 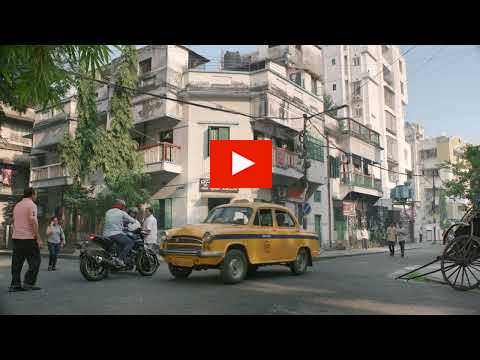