Mahindra has unveiled a new digital campaign for its flagship SUV brand, the Scorpio. It celebrates a certain fearless attitude through a film titled ‘Dhaakad’, in itself a word that wonderfully encapsulates the nature of both, the Scorpio and its proud owners.

The film’s montage brings alive the adventurous lives of Scorpio buyers across India, and highlights moments from their lives where their favourite SUV plays an important part in overcoming a challenge.

In addition, an upbeat, inspiring music track lends itself to the film in the background.

Flying Cursor Interactive, an independent digital agency, has conceptualised and executed the film.

Speaking about the campaign, Shormistha Mukherjee, Co-Founder and Director, Flying Cursor Interactive, said, “Scorpio has been an iconic part of the Indian landscape. From movies to songs, its silhouette has been emblazoned in the minds of the Indian audience. Our task was to create engaging content that pays homage to this legend’s fearless attitude and we thought music was the way to take this forward. So we captured a slice of life from the ‘Dhaakad’ lives of the Scorpio owners and brought it alive on screen.” 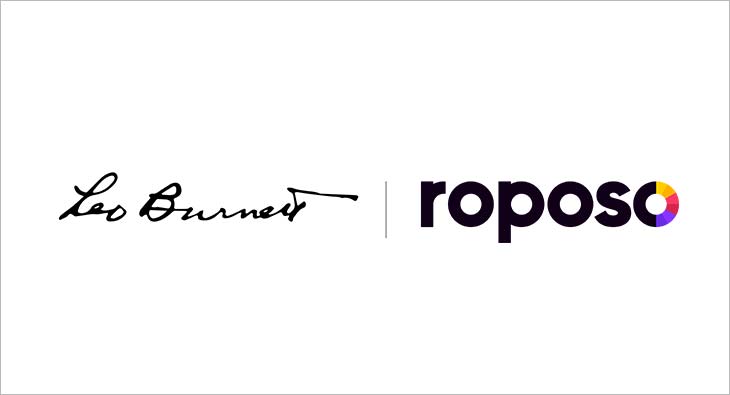