BBDO Worldwide has emerged as the world’s best Creative Agency Network as per the Gunn Report 2017. The Gunn Report, a global index of creative excellence in advertising, has released the results of the newly launched Gunn 100, a ranking of the top 100 creatively awarded advertising ideas of 2017 and the companies behind them. McCann Worldgroup is in second place and Ogilvy & Mather third.

BBDO agencies dominated the league tables following an impressive performance around the world with four agencies listed in the top ten.

Ranked the most creative campaign in the world is Clemenger’s 'Meet Graham' for Transport Accident Commission. In second place is McCann New York's 'Fearless Girl' and Leo Burnett Sydney also landed in the top 10 for its Landcruiser Emergency Network for Toyota.

Three Indian campaigns found a place in the Gunn 100, a global index of creative excellence. The Afghan Immunity Charm Campaign by McCann Health came in at 32, followed by Adidas Odds by Taproot Dentsu, and Dads #SharetheLoad by BBDO Mumbai at 69 and 92, respectively.

For the first time Gunn Report has included a ranking of holding companies based on their creative output. Omnicom takes poll position followed by WPP in second and Interpublic Group in third place.

Nike has bounced back from 12th position last year to take first place in the brands table for the fifth time. Volkswagen, IKEA, Getty Images and McDonald's follow.

German multinational Volkswagen Group, is the most creative advertiser with both Volkswagen and Audi ranking in the top ten brands. They had two campaigns in the top 100 and a further 30 from across all regions that contributed to their tally. Mars takes second place followed by Nike, Procter & Gamble and Samsung.

The rankings, which include the top creative agencies, agency networks, holding companies, brands, advertisers and countries, are compiled by analysing the results of more than 40 of the world's most important international, regional and national creative awards shows.

USA retains its place as the most creatively awarded country in the world by far. United Kingdom and Australia follow.

The most highly ranked ideas and companies in Gunn 100 are: 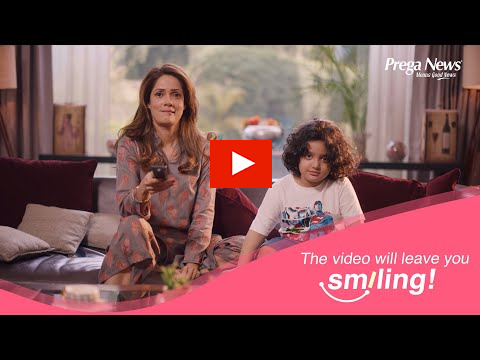