Can liquor brands sail through ASCI restrictions on surrogate ads?

In a recent development,  ASCI (Advertising Standards Council of India) banned surrogate advertisements of 12 liquor companies who were actively advertising during the IPL season. These brands have been under the scammer for a while and have been found violating the codes put forth by ASCI.

ASCI is looking into the alcohol brand extension advertising, instead of its regular weekly feeds for immediate processing of complaints. The ads of the liquor brands under scrutiny have been accused of alluding to products that are prohibited by the law. The two key factors of the investigation are to determine the surrogates for liquor and understand what genuine brand extensions are.

Offering an overview of the complaint, Manisha Kapoor, Secretary-General,  ASCI stated, “Following the liquor brand extension advertisements that appeared during the IPL on OTT and print, ASCI suo motu took up 14 complaints. In 2 cases, the advertiser agreed to withdraw the advertisements immediately. The other 12 cases were taken to ASCI's Consumer Complaints Council (CCC). All these advertisements were found to be in violation of the ASCI code, as advertisers failed to convince the CCC that these were genuine brand extensions, or that they did not have direct or indirect cues of the category whose advertising is restricted or prohibited. All the advertisements against which complaints have been upheld cannot be aired/ published unless they are modified.”

Kapoor said that ads against which complaints were upheld are not allowed to be published or broadcast pending the review process.

e4m quizzed ad industry experts for their views on how marketers should approach these regulations while trying to instil an impactful call to action through their campaigns.

Speaking about the surrogate advertising appeal for marketers and the current approach towards it, Auryndom Bose, Group Creative Director, Dentsu One said, “Once upon a time, surrogate advertising used to be an elegant solution. Then marketers got smarter and more creative. And it became a great tool for experiential marketing. It leveraged the interest genres of the target group. With events and seminars, it almost became a great source of content for these brands. It still is."

He then added,"...but then there are these lazy brands that want to show their bottles or cans and repurpose them as apple juice or soda. This laziness in both strategy and creativity on part of the marketers has led us to this ban. There will always be restrictions but it is up to us to be creative and find ‘elegant’ solutions.”

Talking about the regulations in place, Jigar Fernandes, Founder, tiqui-taka, and third floor films remarked, “The codes or rules have been made by wise men and women. It's a good move to clamp down on whatever goes against these rules. But in the absence of prohibitive penalties, brands often find a way around, under or over these rules. It remains to be seen what avatar these communications take next. I don't see them disappearing all of a sudden. Because there are wise men and women sitting in the offices of brands as well. As regards to IPL, it will affect them, but not by much because brands are ever willing to put money on a show stopper event like this. Other brands will take their place.”

Neeraj Sharma, Planning Head, Rediffusion shared that surrogate advertising is the marketing brain's answer to a loophole exploited to the fullest after all CDs are not even relevant in the day and age of streaming.

Talking about finding solutions and to circumvent the regulations, Sharma said: “Even if the ads run on air they have to obey the law of the land. So the question is not about reputation damage but about blocking a stream to reach consumers through mass media. The repercussions of the impending decision will reverberate in the near future and hence the search to find new and legal avenues should be the challenge. Being part of the story which the law allows could be one solution e.g. partnering with the makers of ‘Devdas’ or ‘Four More Shots Please’ for an alcohol brand. These are the most obvious ones, I am sure if they put their mind together, they can find a legal and acceptable way to reach the right audience without jeopardizing young impressionable minds. After all, if sugar and Cola advertising can come under a regulatory framework, it's only fair that the noose tightens around surrogate ads.”

Raghu Bhat, Founder Director, Scarecrow M&C Saatchi is of the opinion that liquor marketers have to keep one eye on the consumer and another on the law.

Detailing this thought further Bhat added, “Surrogate advertising was a way to advertise the brand without advertising the product. If ASCI is raising questions about the legitimacy of the product itself, it's Pandora's box as the term 'surrogate' implies that the product being advertised is not the real product. The tricky word here is 'advertising'. If these rules become too stringent, liquor brands will move completely into branded content, events, experiential, and in-film. Liquor manufacturers have been innovative in the past and the trend will continue.”

Hyundai Motor India reimagines an India of tomorrow
14 minutes ago

Cord-cutting in India: Lot of hype, little in reality
1 hour ago 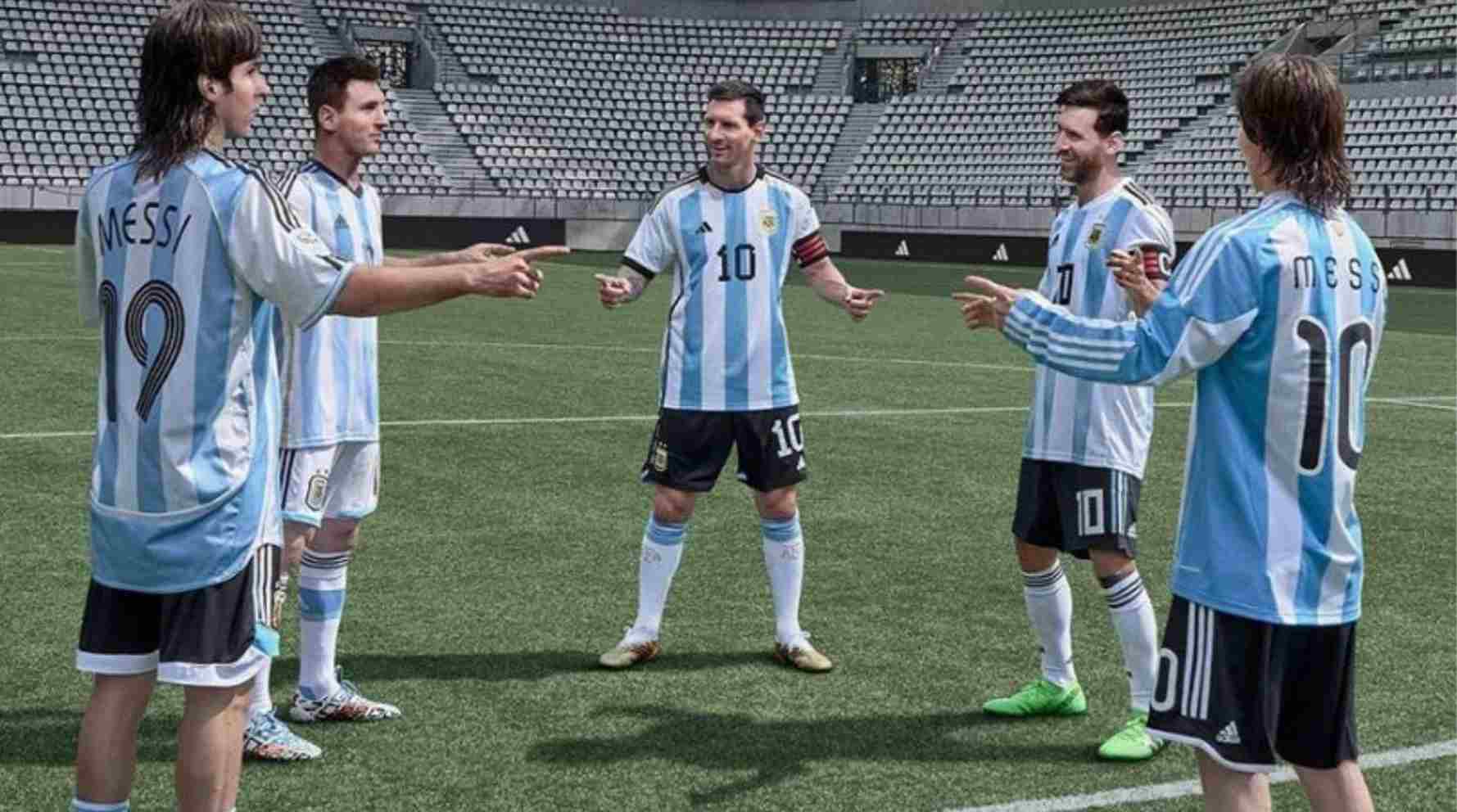 advertising FIFA 2022 ads that are simply goals!
5 hours ago