Bajaj Finserv recently launched the #StrikeOutChampionship campaign. The month-long digital campaign has been successfully completed and has spread awareness to more than 19 million Indians.

The three-phased campaign comprised of engaging and educative challenges that aided awareness on some healthcare issues affecting children in India.

Actor Neha Dhupia flagged off the first two challenges. All three challenges were further encouraged by some of the leading social media influencers of the country. The #StrikeOutChampionship campaign resulted in widespread participation through multiple social media platforms and urged people to deliberate on issues like hunger, poverty and malnutrition.

The first challenge ‘Show Your Mark’ urged people to post pictures of their arm’s vaccination mark on their social media handles. The challenge centered on the concern of lack of healthcare accessibility to majority of children in India from preventable diseases.

In the second challenge, participants were asked to post a video of themselves saying the tongue twister ‘Better fed bellies make Bachpan better’ on their social media handles. This challenge highlighted the issue of lack of food and the rising number of malnourished children in India.

The third challenge Strike Out In Your Style urged the participants to share a picture striking out an issue in their own style. This third and final challenge generated awareness on the issues affecting children like Hunger, Preventable Diseases, Malnutrition and more.

All the participants were required to tag @Bajaj_Finserv and use the hashtag #StrikeOutChampionship on all social media profiles for all their posts. They earned points through various activities related to taking the challenges and sharing it with their networks thus accelerating and amplifying the awareness of the overall cause.

Participants with the maximum number of points from all three challenges were declared the champions. Anupama Vijay from Kolkata has been declared as the winner of the challenge.

Programmatic DOOH - a winning strategy in 2022?
21 hours ago 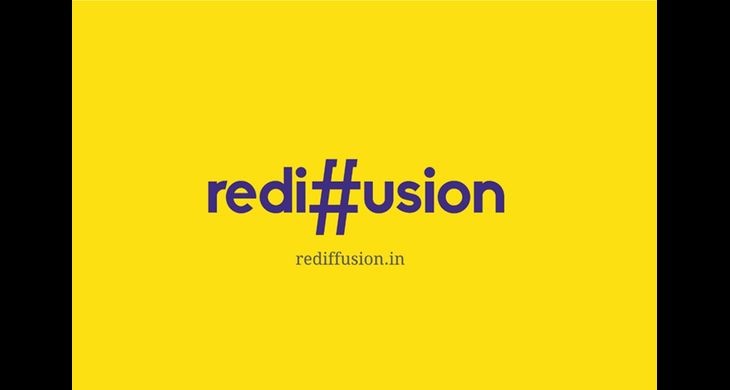